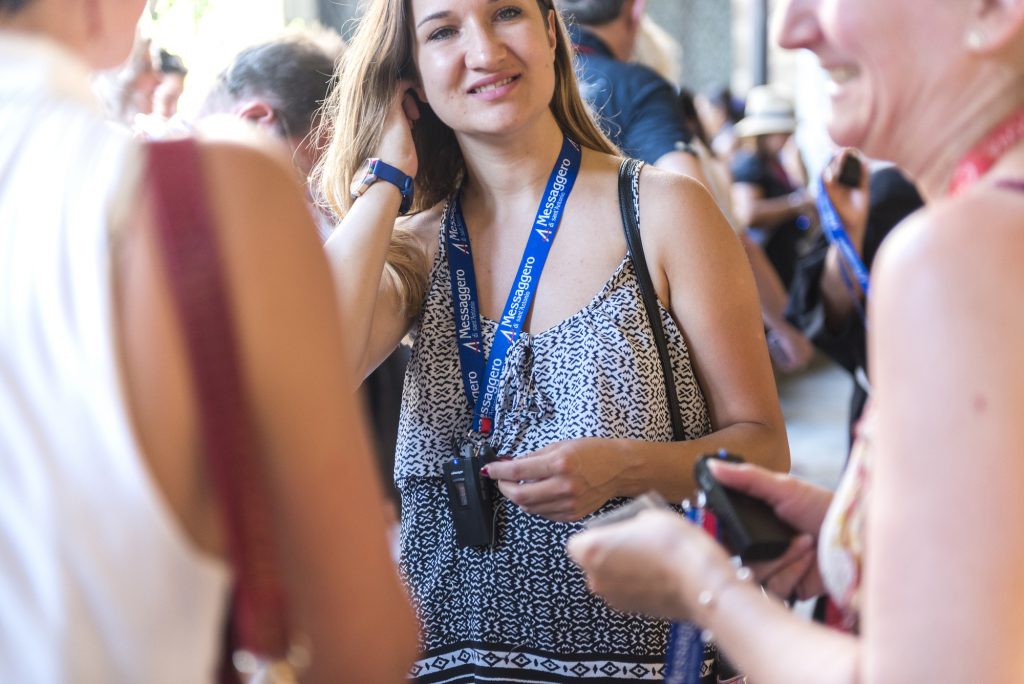 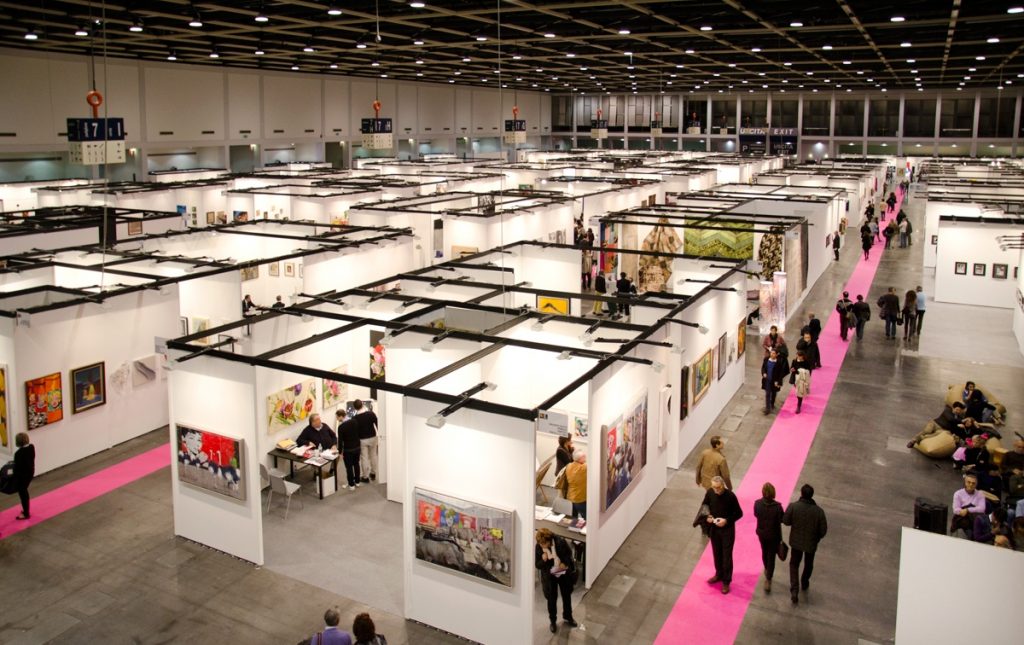 Over the years, ArtePadova, the market exhibition of modern and contemporary art which takes place at Padova Fair in November, has not lost its shine but has shown it is in line with the times by attracting collectors and enthusiasts from all over Italy and abroad: proposals range from works of art of great value […]

From experiential tourism to the charm and colours of the East 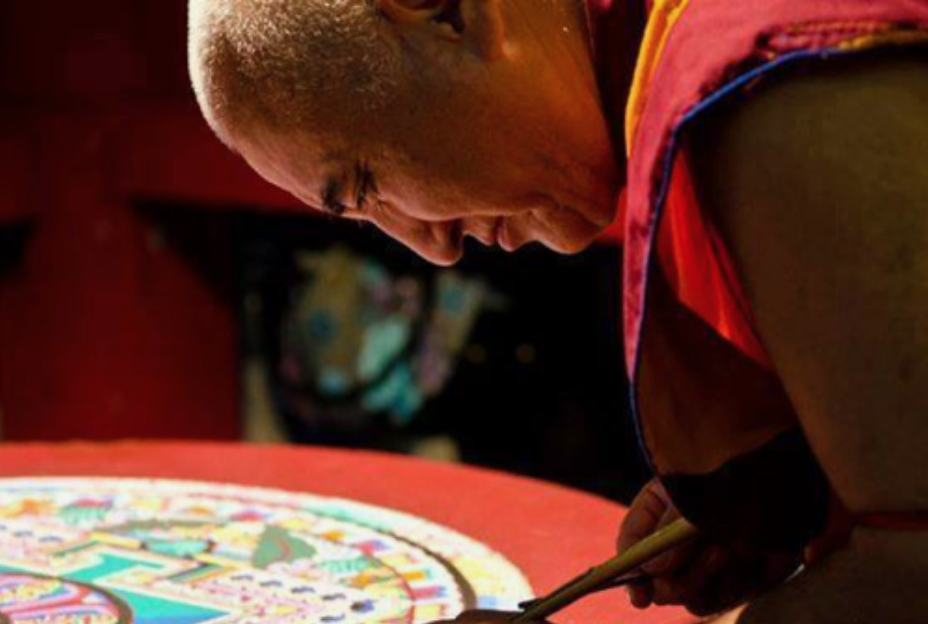 In the first months of the year Padova fairs hosts its annual appointment with Itinerando Show: its exhibition and the crowded calendar of events presents a fascinating journey showcasing a range of experiential tourism, from cycling to camping and even boat holidays. The annual calendar ends with the Festival dell’Oriente which attracts thousands of fans […]

Campionaria, one hundred years and none the worse for wear 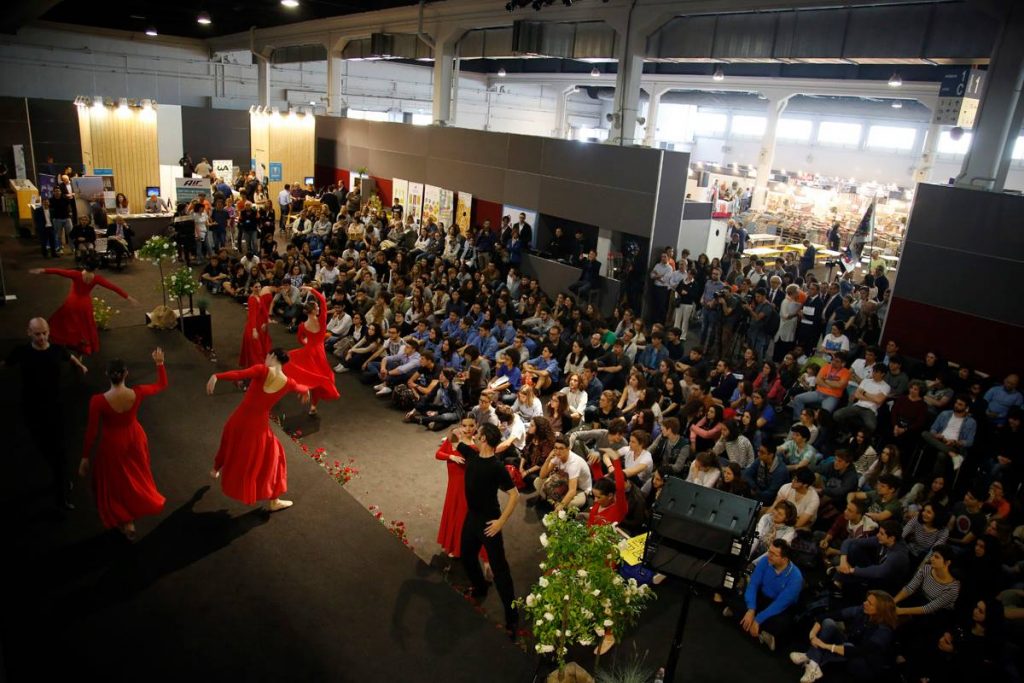 Celebrating its 100th birthday in 2019: Campionaria Padova is the oldest “indoor” fair in Italy whose history is closely linked to the events of the city. First held in 1919 between Prato della Valle, Palazzo della Ragione and Scuola Selvatico, in 1921 it moved to via Tommaseo, in the first permanent Italian exhibition area. For […] 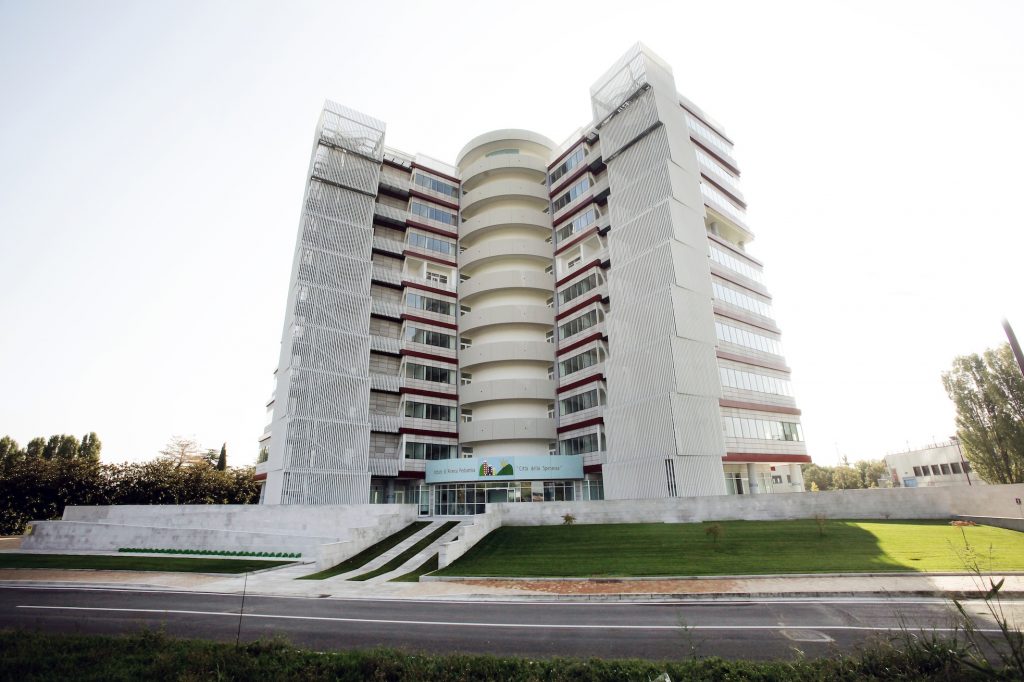 Inaugurated in 2012 based on a project by architect Paolo Portoghesi, the so-called “Research Tower” houses the largest centre of excellence in Europe dedicated to scientific research in paediatrics: the Città della Speranza Institute of Paediatric Research. The centre, which Città della Speranza Foundation aspired to and built, hosts more than 350 researchers. Its particular […] 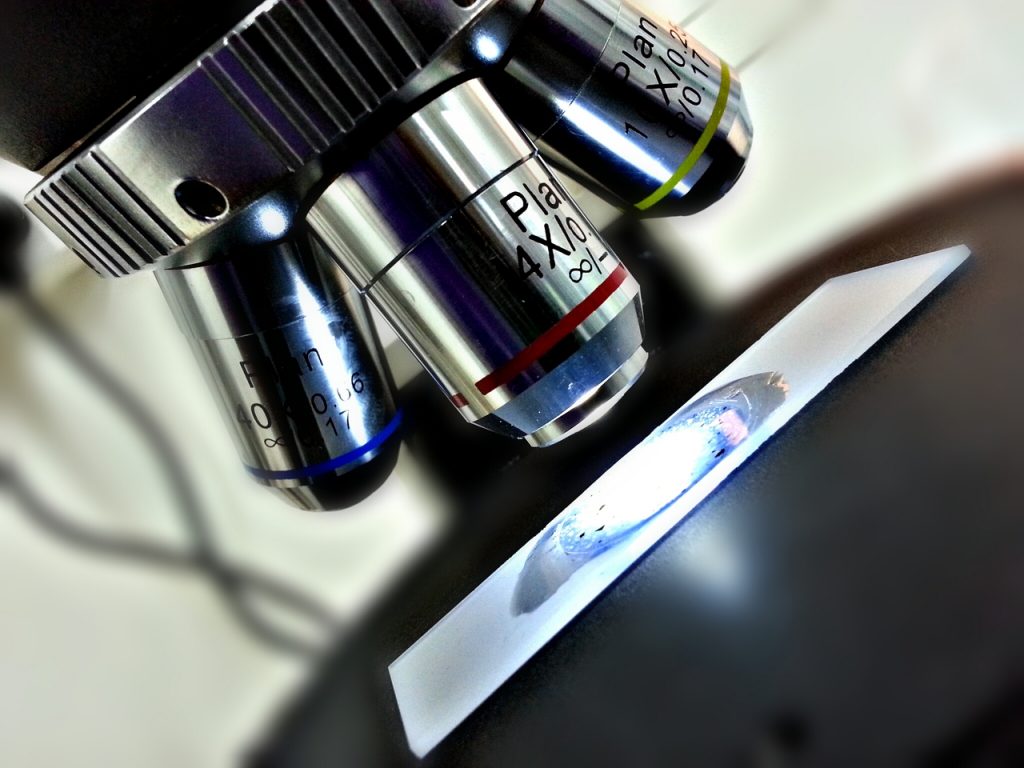 The Fondazione Ricerca Biomedica Avanzata Onlus was founded in Padova in 1996 and today represents one of the most important international centres of excellence in the fields of cellular and molecular biology, with a team of 150 researchers from all over the world, divided into 17 research groups. The common goal is to promote and […] 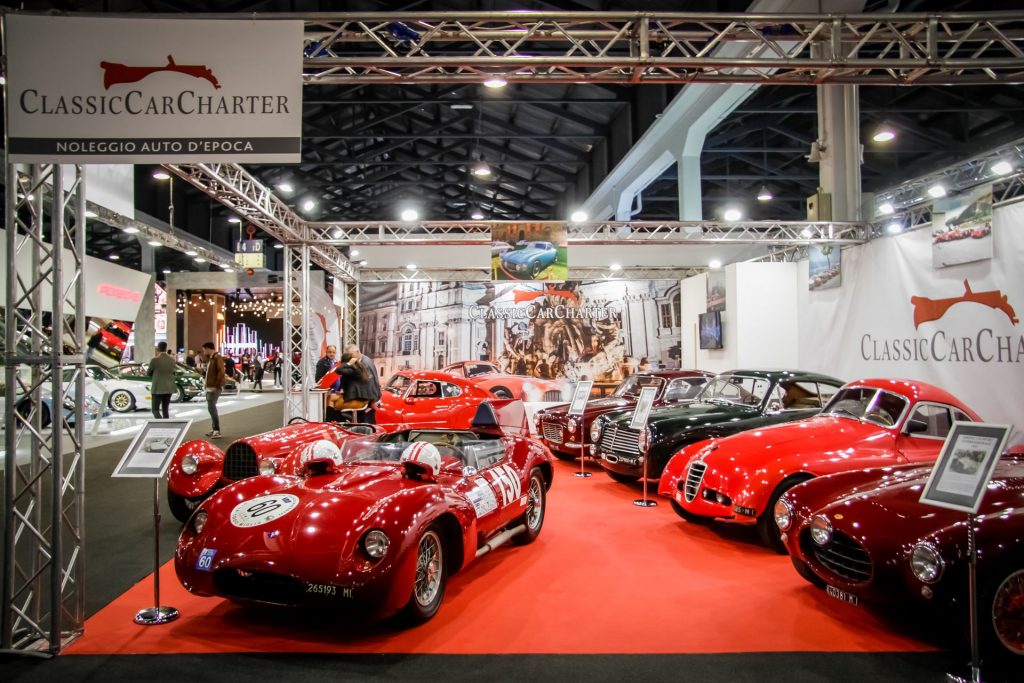 Auto e Moto d’Epoca Padova is the largest market of vintage cars and spare parts in Europe, a place where culture, passion, technology and design merge: for years it has been the most important international event for motor enthusiasts and people with vast automotive culture. At Auto e Moto d’Epoca, collectors and enthusiasts can choose […] 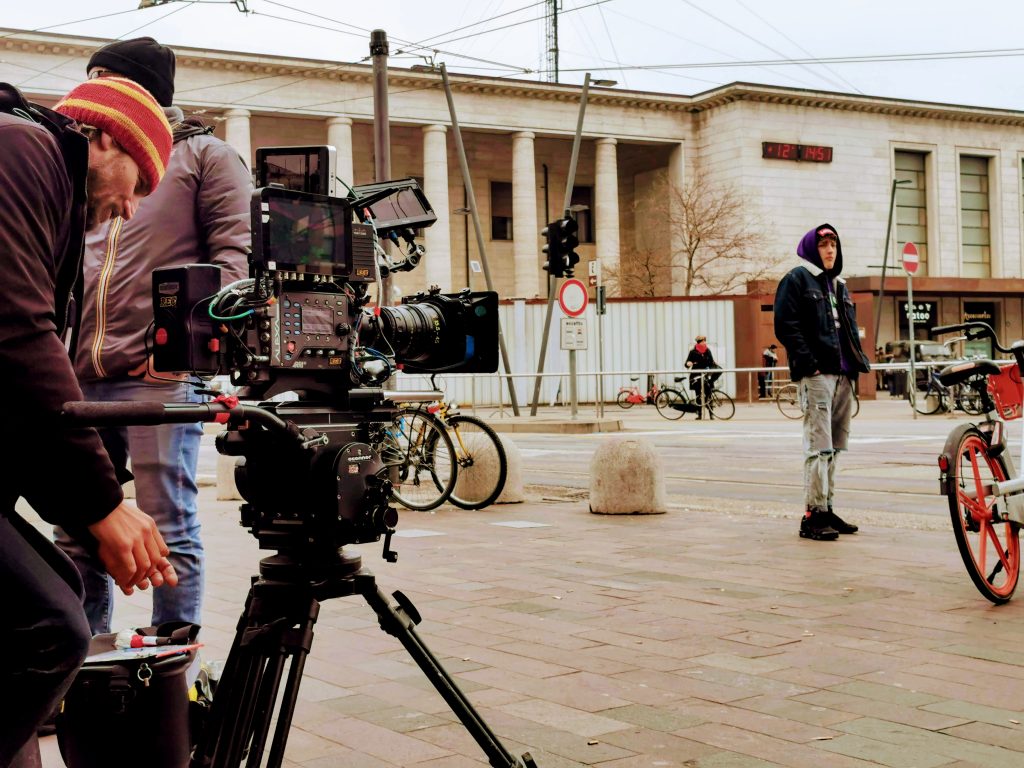 The Padova Film Commission – managed by the DMO Padova Tourist Consortium – is a local reality that supports film, television and journalistic productions in the territory of the city of Padova and its province. It was established with the aim of professional welcoming and guaranteeing services to all audiovisual professionals in Padova, such as […] 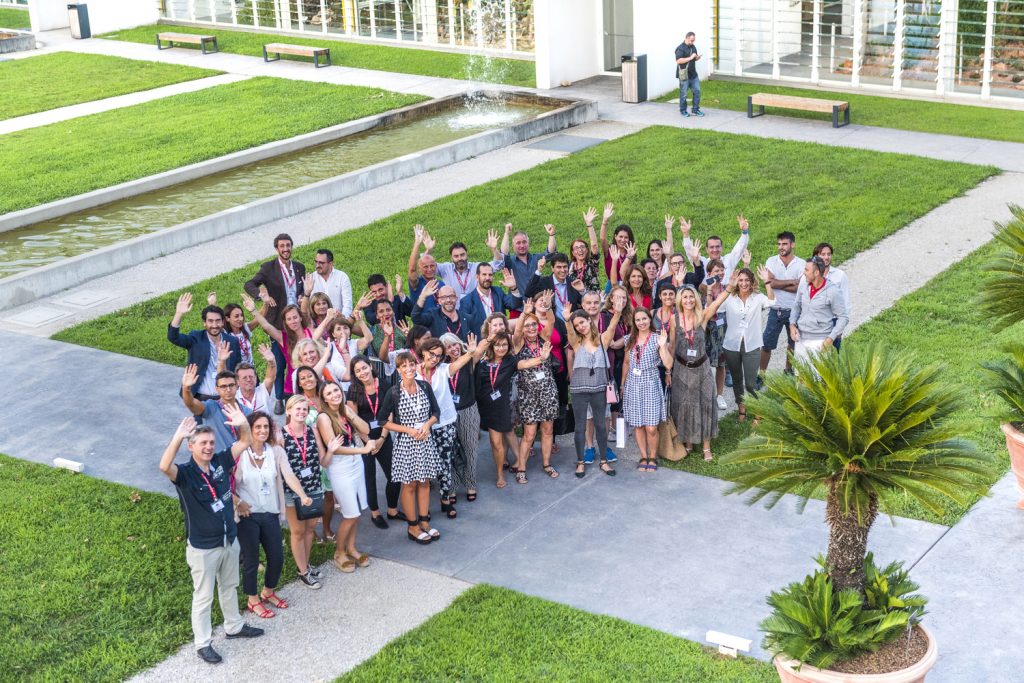 Padova Convention Bureau is a must for those who want to organize meetings and events in Padova and its province. It has been active within the DMO Consortium of Padova since 2013, to facilitate at technical and institutional level the planning and implementation of conferences, conventions, scientific and corporate events, meetings, concerts and live events, […]