Home » How to get here

How to get here

Set between the Alps and the Adriatic Sea, Padova occupies a central position within the Veneto region with an extensive infrastructure and transport network to and from the city.
With regard to national and international roads and motorways, Padova is connected to the major east-west and north-south roads allowing visitors and tourists travelling by car, camper and coach to move easily in every direction and reach the city centre.
Close to four airports – Venice, Verona, Treviso and Bologna – it is a destination for tourists from all over the world.
It features a major railway station, as it sees the arrival and departure of trains to and from all major Italian and foreign cities, including the new high-speed trains that connect Padova to Rome in 3 hours and Milan in 2 hours. 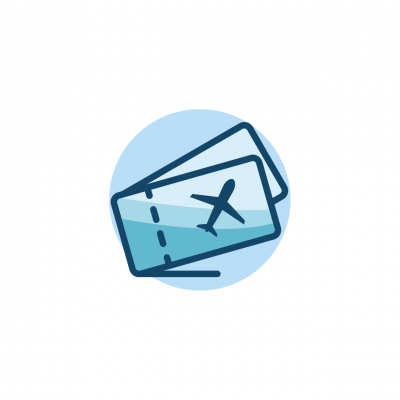 Padova is connected to all airports in the Veneto region and to Bologna Airport by shuttle bus services and taxis, in addition to rail and 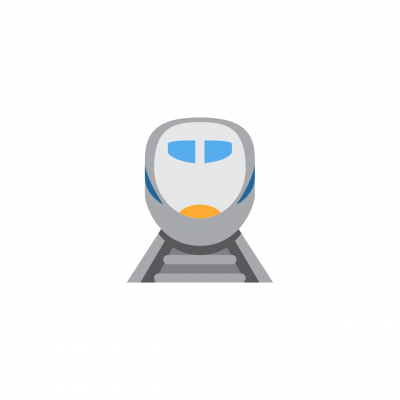 By train Padua is located between the cities of Vicenza, Treviso, Venice and Rovigo. It is easily reachable by train: with the high-speed trains you 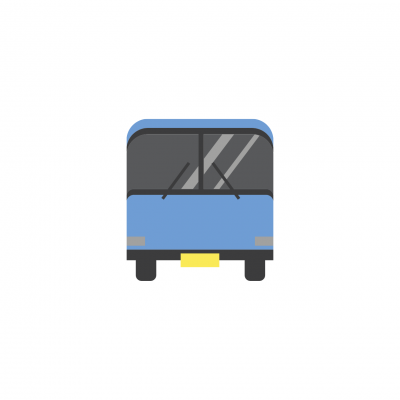 Padova can be reached by urban and suburban transport, as well as by tourist coaches, with no entrance fee and by Flixbus, the green coach 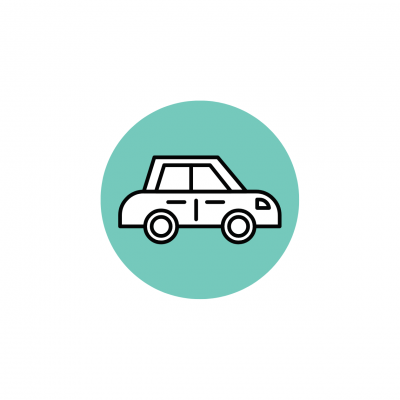 By car and camper

Motorways Padova is at the centre of the main motorway junctions: A4 Milan-Venice for the west-east route, A13 Bologna-Padova for those coming from the south.