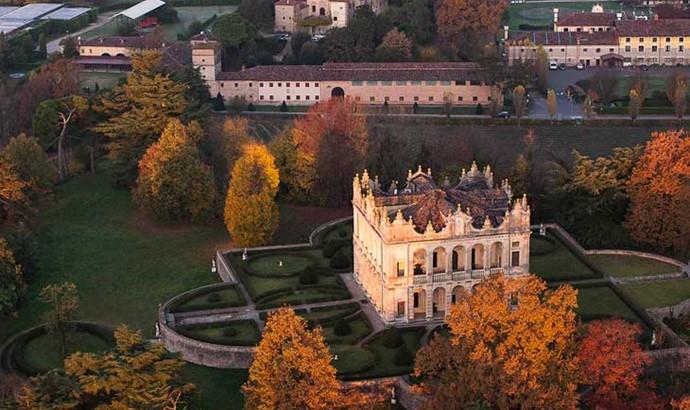 Designed by the Verona-born Dario Varotari and probably completed in the year 1578, this is one of the most individual of the Veneto villas and is set within a large Italian garden.

This complex – comprising villa and barchessa – now houses an association called Informagiovani and serves as a venue for various social and cultural activities. It is also visited by numerous cyclists because is it located along the “From Palladio to Galileo” cycle route that runs alongside the Bacchiglione river. 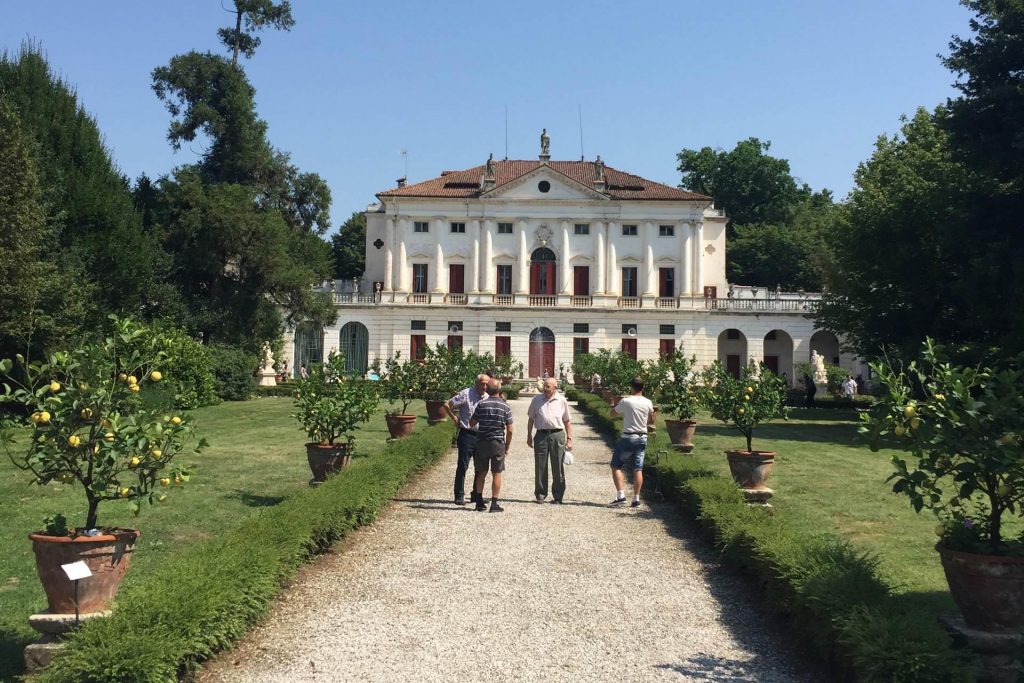 Dating from the first half of the sixteenth century, Ca’ Marcello is one of the most splendid examples of a Palladian-style Veneto villa which is still lived in by the aristocratic Venetian family who had it built: the Marcello 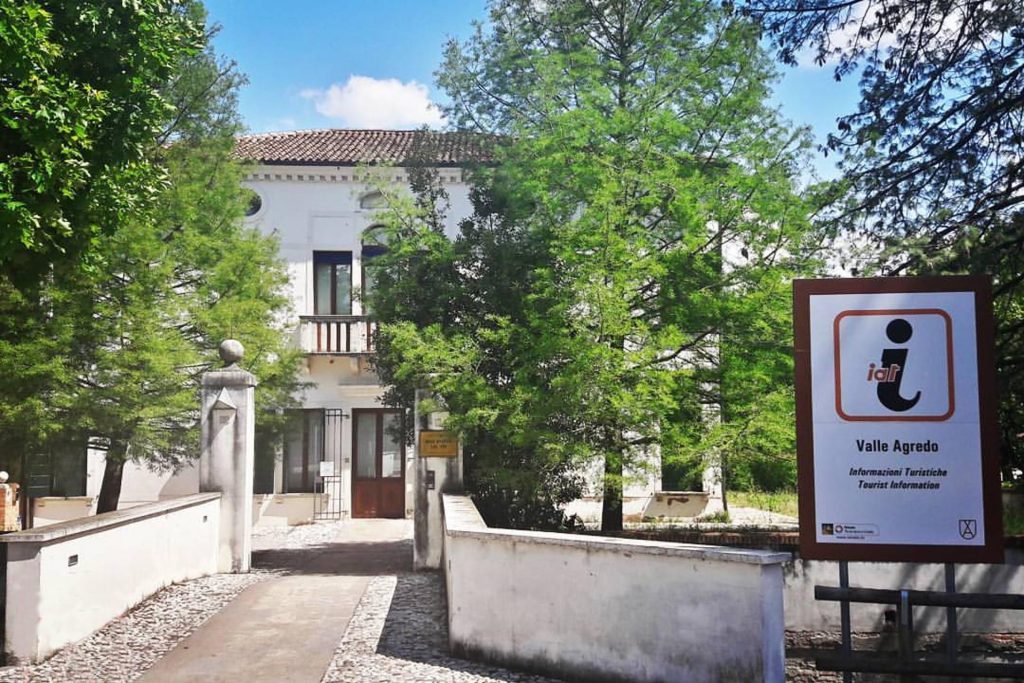 Standing on the banks of the Museo Vecchio river, this sixteenth-century villa now houses the Federazione dei Comun del Camosampierese [Association of Local Councils in the Camposampiero Area] and, on the ground floor, the Valle Agredo Tourist Office. Its interior has fine decorated ceilings and an attractive seventeenth-century fireplace. 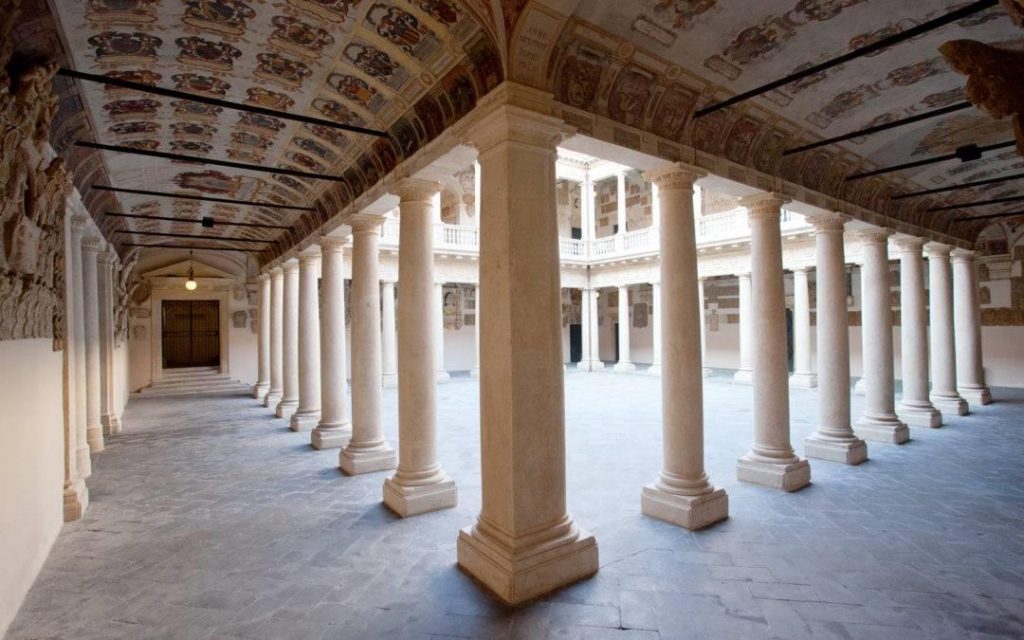 This is the historic seat of the University of Padua, a prestigious university that has played host to such illustrious figures as Galileo, Copernicus, Pope Sixtus IV, Stefan I Bathony (king of Poland), Ippolito Nievo, Giovanni Battista Morgagni (the father of anatomical pathology) and William Harvey (whose discovery of the circulation of the blood owed a great deal to what he learnt in Padua). 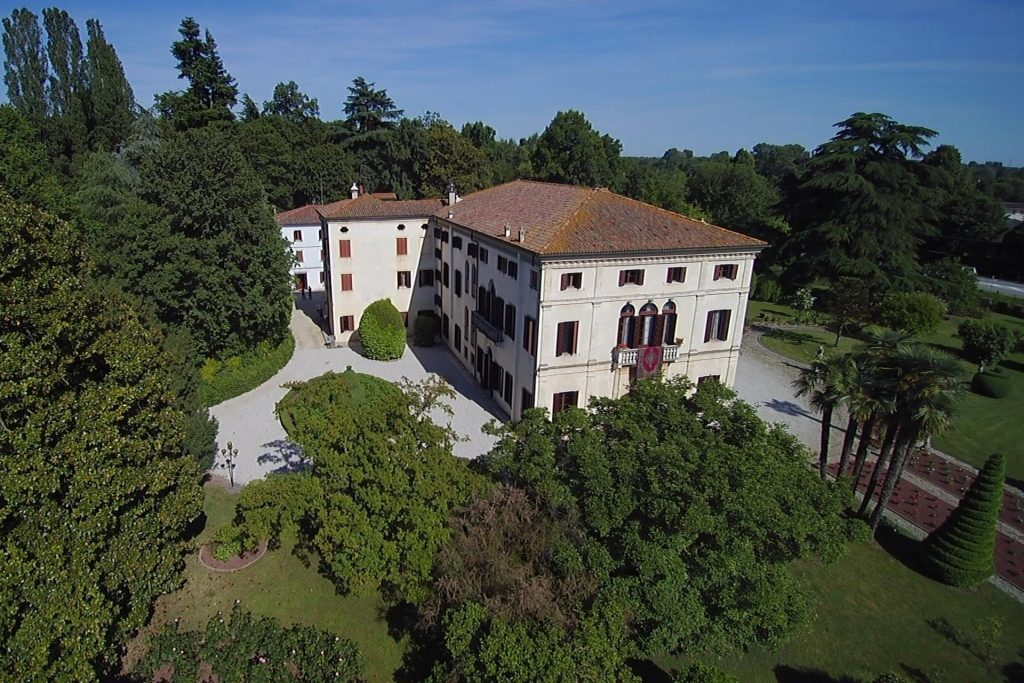 The villa takes its name from the famous owner who purchased it as his residence at the end of the nineteenth century. Nowadays, one can see its full nineteenth-century splendour, which incorporates a more intimate Renaissance core. The villa is set within ample grounds laid out by Giuseppe Jappelli. 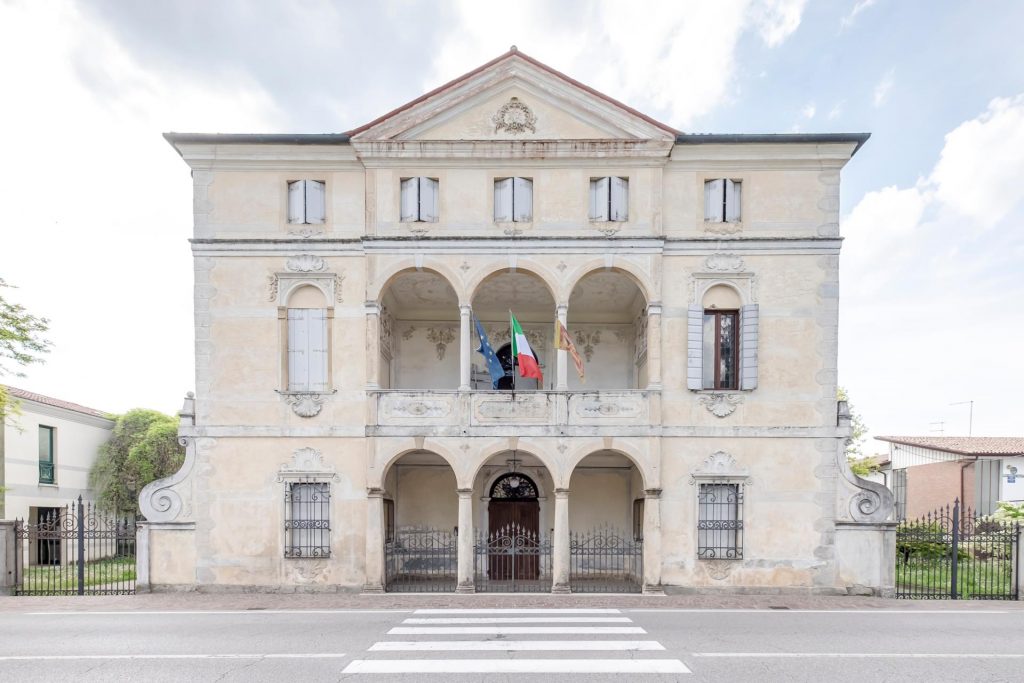 Built at the end of the sixteenth century for the aristocratic Da Mosto family, this fine villa now houses the Loreggia Town Hall. The exterior has fine stucco work, whilst the interior is decorated with frescoes dating from the second half of the nineteenth century (though there are also traces of the previous sixteenth-century frescoes). 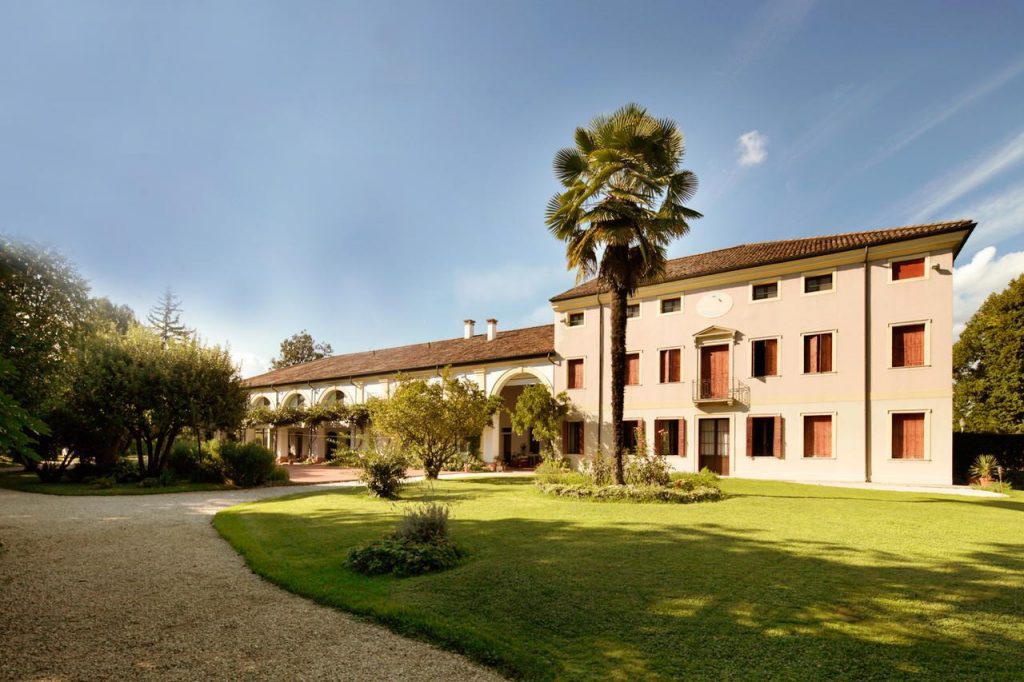 Set in extensive grounds, this villa is a peaceful haven – a perfect place to stay at the start of a holiday exploring Valle Agredo. The villa has rooms for meetings and receptions, and is open to the public (guided tours only). 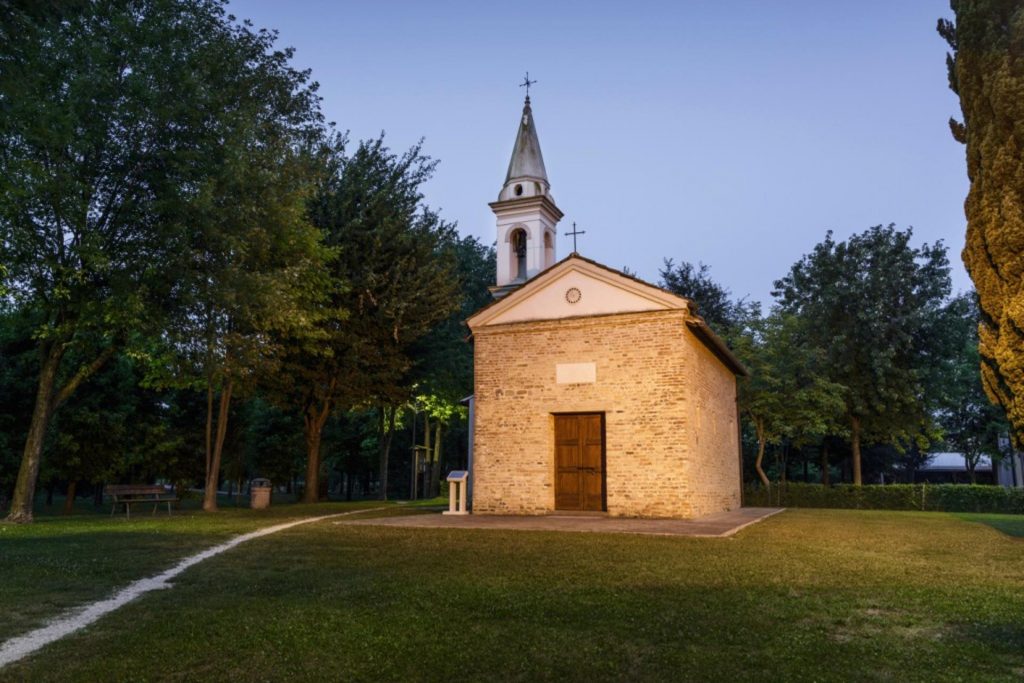 CHURCH OF SANTA MARIA PANIGALE In an open area within a bend of the river Tergola stands this ancient rural church, one of the oldest in the area. On the inside walls is curious graffiti dating back to the Middle Ages, which was probably left by pilgrims or soldiers who passed through here.