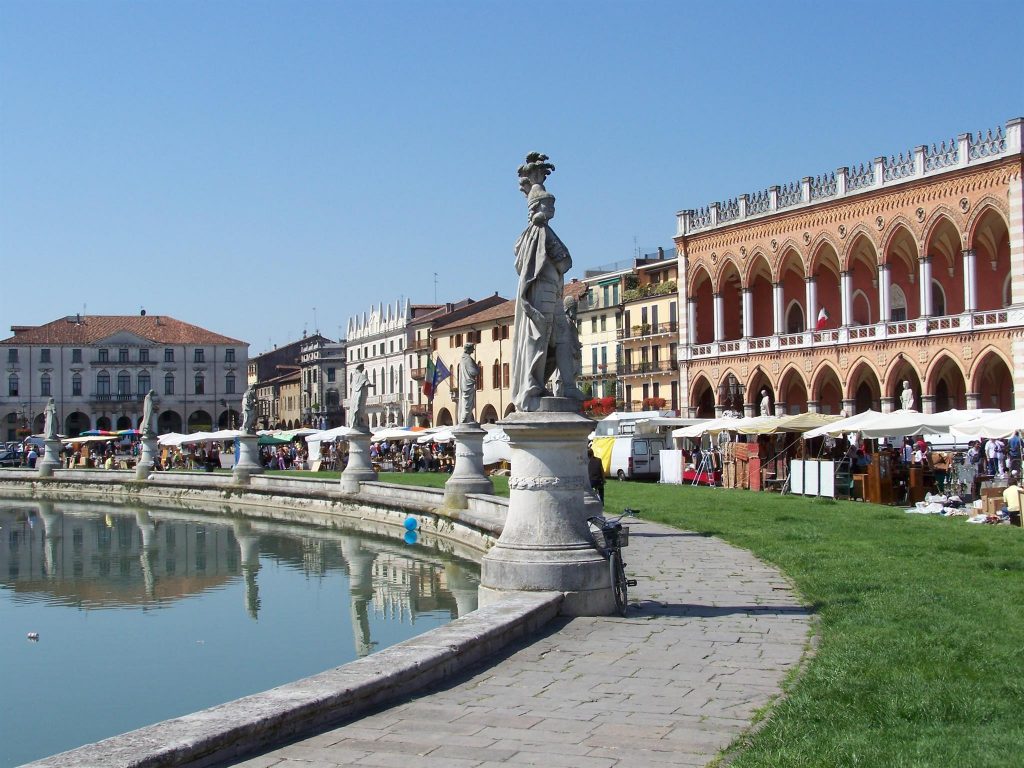 One of the symbols of Padua, Prato della Valle is a large monumental space with a central island laid out with trees and lawns. Known as the Isola Memmia, in honour of the podestà who commissioned the project, that island is surrounded by a canal that is decorated on both banks with lines of statues […] 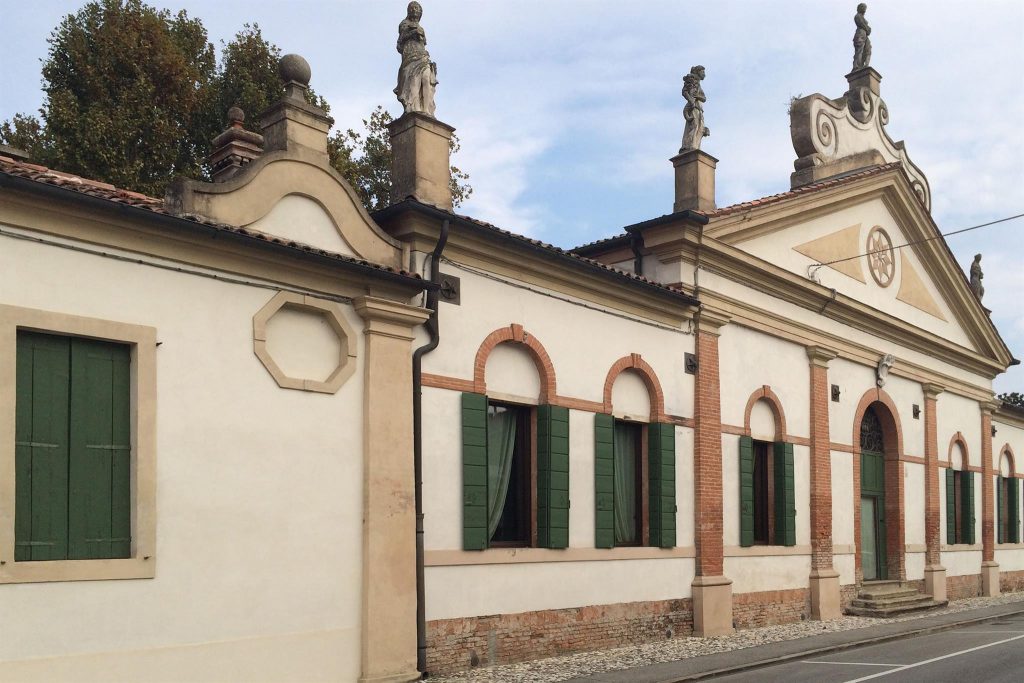 Work on the Villa Sagredo-Balzan-Toderini dei Gagliardis dalla Volta – or, more simply, Ca’ Sagredo – in Conselve began in the second half of the seventeenth century at the behest of Giovanni Sagredo, who was Venetian podestà in Padua and would also serve as an ambassador to some of the main courts of Europe. 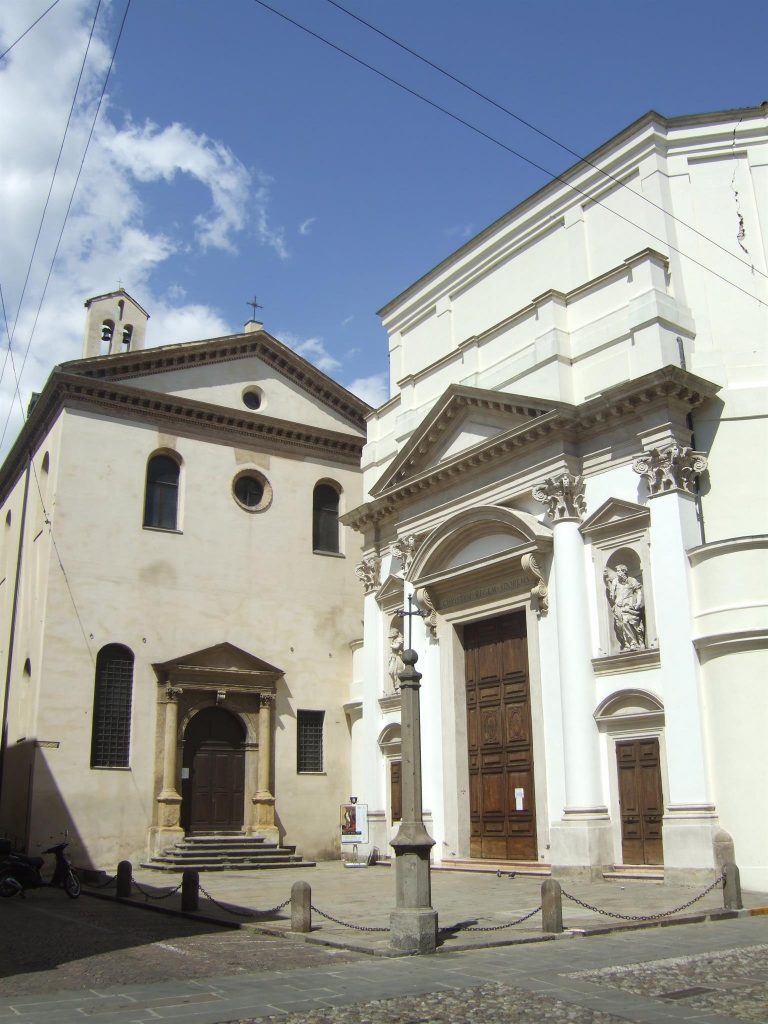 The premises of the Confraternity of San Rocco, this sixteenth-century Oratory gives onto the open space in front of the church of Santa Lucia. Entirely decorated with frescoes, the interior comprises the old chapel and a meeting-room, located one above the other.

Standing alongside the Basilica of St. Anthony, the little Scoletta del Carmine [Carmelite Confraternity Hall] contains important examples of Renaissance art. Built in the fourteenth century for the Confraternity of the Madonna of Mount Carmel, it is decorated with an important cycle of sixteenth-century frescoes depicting scenes from the lifes of Jesus and Mary. 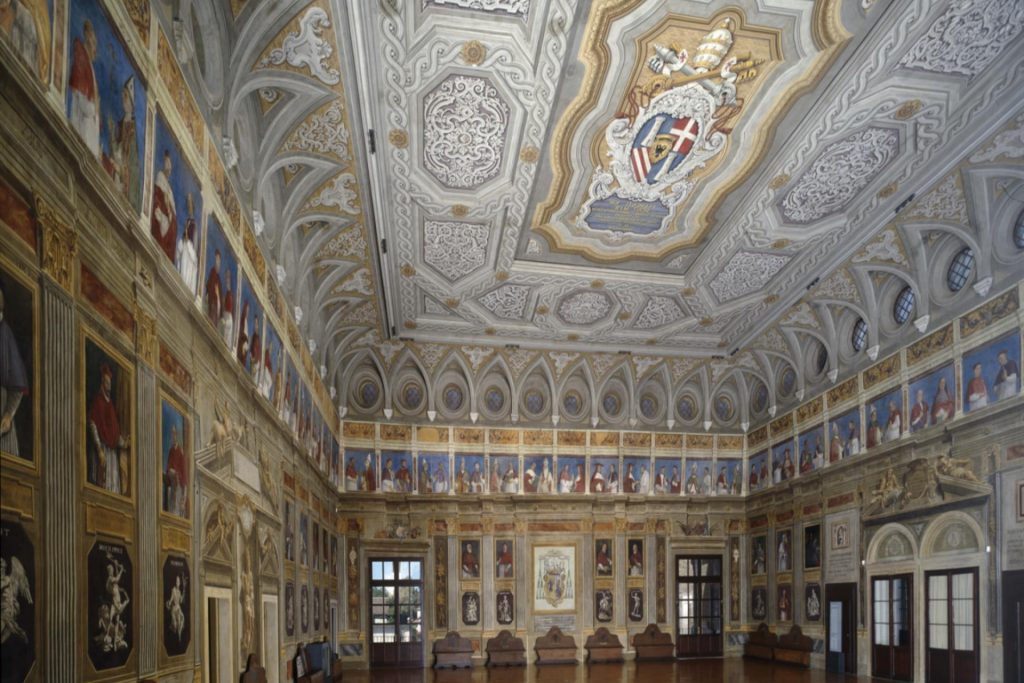 Located in what were the bishop’s apartments, the Diocesan Museum occupies an area of more than 2,000m2, including: the large Bishop’s Hall on the piano nobile, with portraits of Padua’s first one hundred bishops; the chapel dedicated to Santa Maria degli Angeli; the large Reception Room, named after San Gregorio Barbarigo.

Home to the Museum of Geology and Palaeontology, this houses a rich array of rocks and fossils collected over more than three centuries. The exhibits document the history of our planet, and illustrates how life-forms have changed and evolved over the course of geological time. 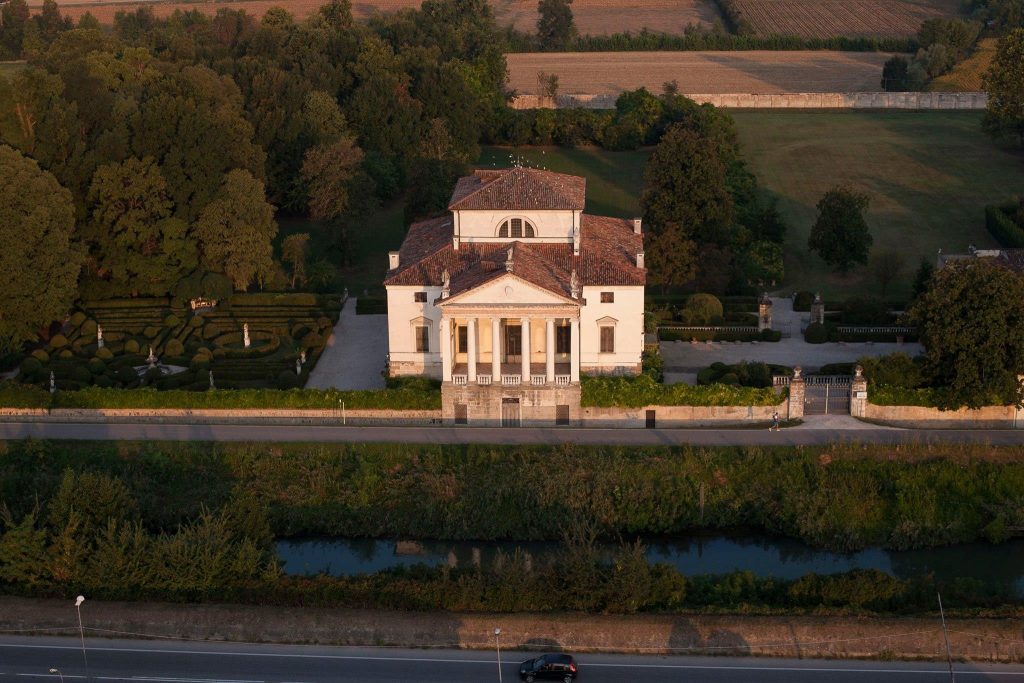 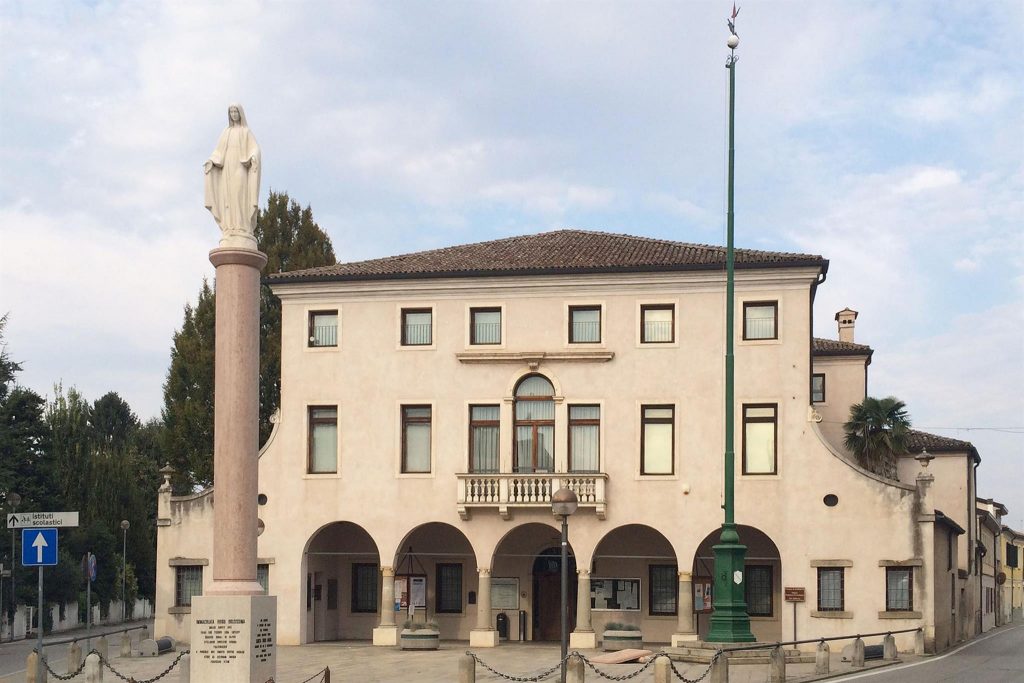 Villa Malipiero-Zen-Schiesari – now the Conselve Town Hall – was created for the Venetian Counts Zen in the first decade of the eighteenth century through alterations and extensions to an earlier building, whose origins may have dated back to the late fourteenth century.

Built using locally available materials, these casoni [cabins] were once very common forms of housing within the countryside of the Veneto. This one, in Via Beolo, is the only extant example within the town area of Conselve and dates back to the late nineteenth century.