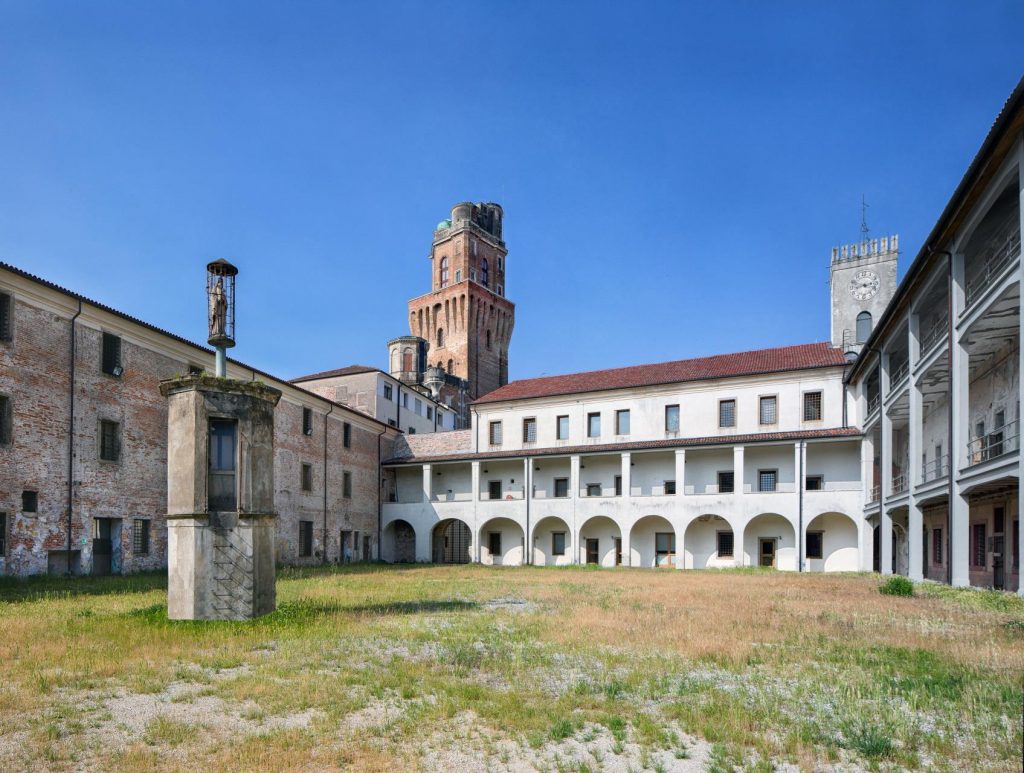 After an extensive restoration campaign, the full historical and architectural importance of the Castle can be appreciated. Built as part of the city’s defences, the Castle included the present-day Specula [Astronomical Observatory] and was linked to the Carraresi Palace by a raised walkway. 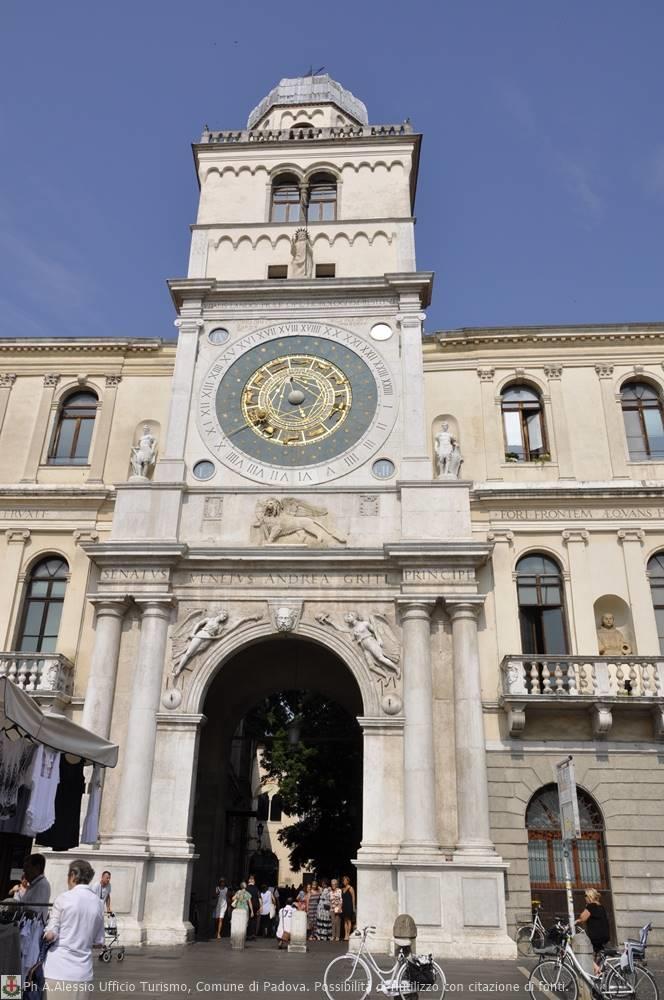 Built by the engineer and astronomer Jacopo Dandi, this is the oldest functioning astronomical clock still to be found in its original tower. The elegant blue clock face contains the symbols of the Zodiac, the movement of the planets charted in accordance with Ptolemy’s geocentric theory of the heavens. 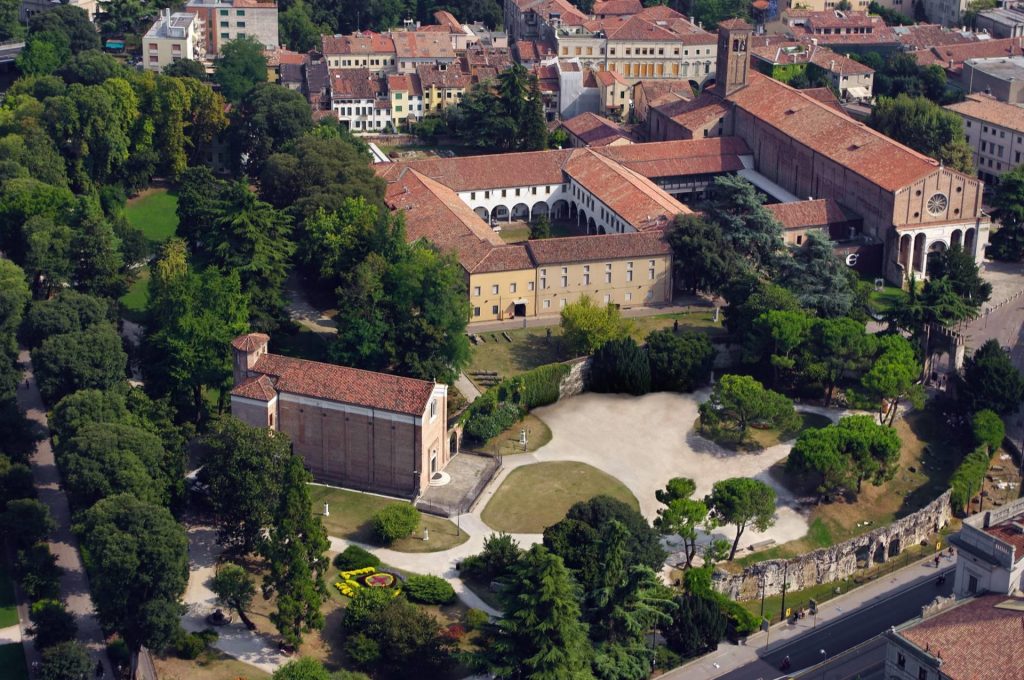 A large public park running alongside the Bacchiglione river, containing the remains of the Roman amphitheatre; a real example of a communal green space within the urban fabric of the old city centre. 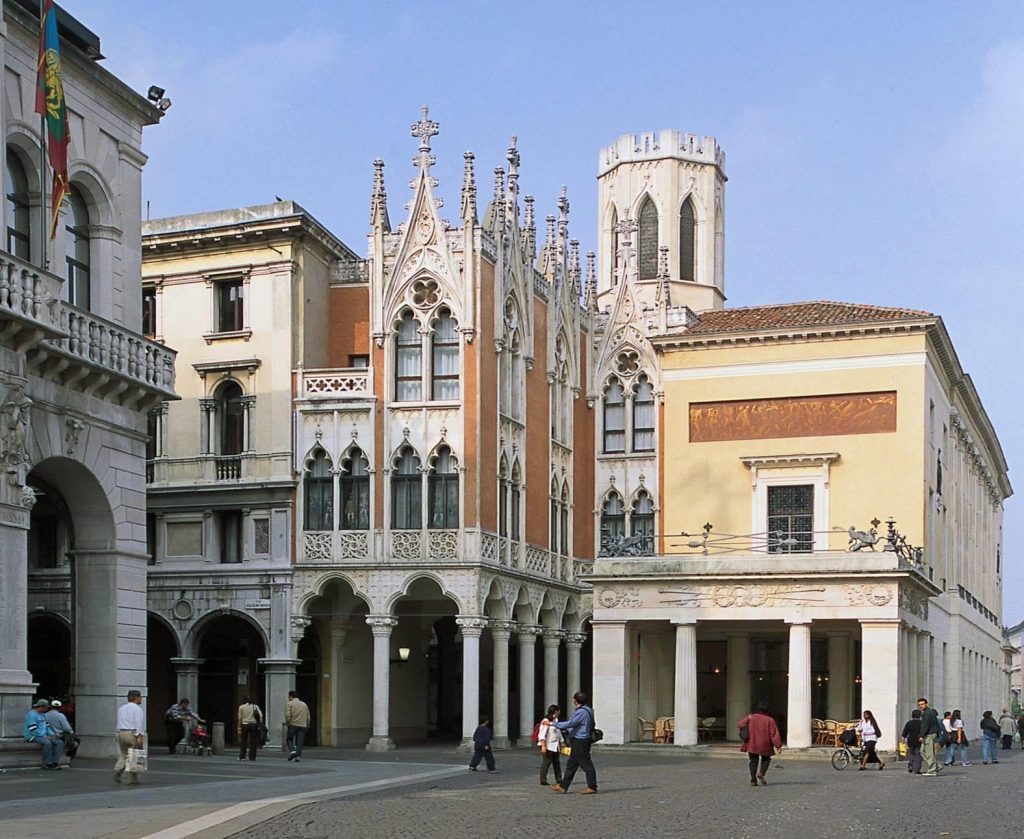 Located in the city centre, opposite the university, this is one of the symbols of Padua and a popular place to eat or just to have a coffee. Opened in 1831, Caffè Pedrocchi was known as a place ‘without doors’ because right up to 1916 it was always open, at any hour of the day or night. 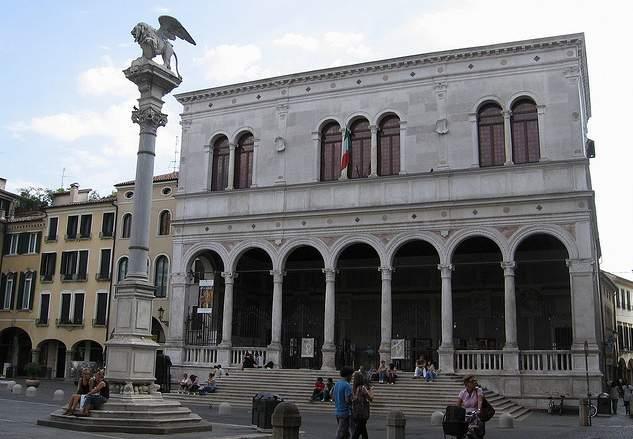 A noteworthy example of Renaissance architecture and formerly the meeting hall of the Communal Council, the Loggia was built at a major junction in the city’s road system. It is commonly referred to as the ‘Loggia della Gran Guardia’ [Main Guard Loggia] because it housed the military command during the period of Austrian rule. 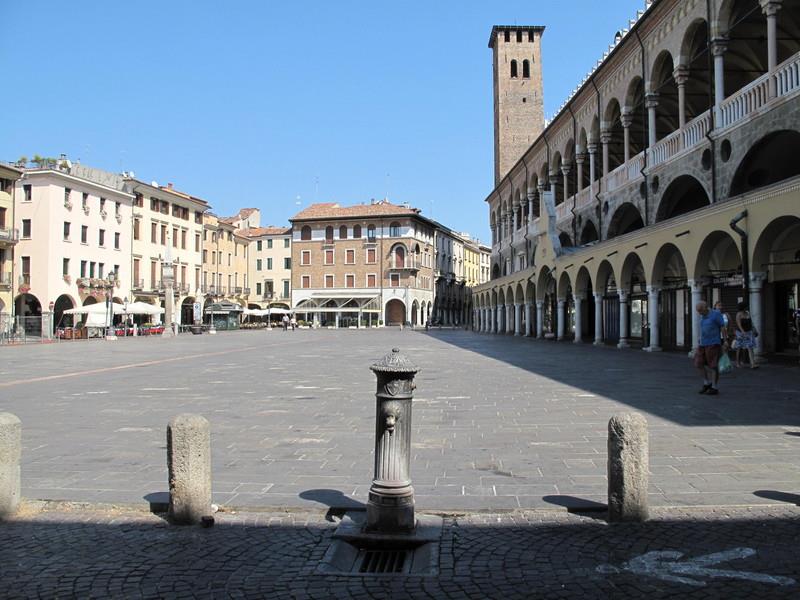 A common meeting point and a busy place of commerce, this piazza lies to the north side of Palazzo della Ragione; it could be said to be the ‘mirror image’ of the Piazza delle Erbe that is on the other side of that building. Closed at one end by the Palazzo deli Anziani and dominated by the Tower associated with it, this square provides a perfect setting for events, shopping, a stroll or just a morning coffee. At the opposite end to the Palazzo degli Anziano is a street leading through to Piazza dei Signori. 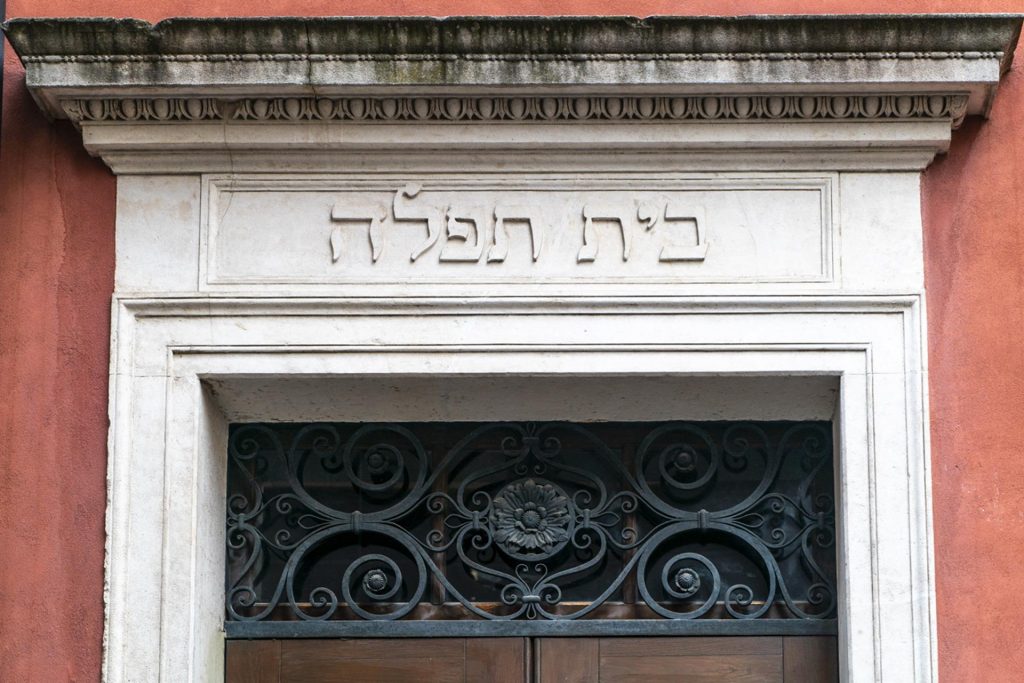 This Museum recounts the lively history of the city’s Jewish community and offers a chance to visit not only the Italian Synagogue but also the old Jewish cemeteries. It is located in the old Ghetto on the site of a building that originally housed the German Synagogue. This structure was set alight by fascist thugs in May 1943 and would long remain a ruin, a sad reminder of the power of evil. 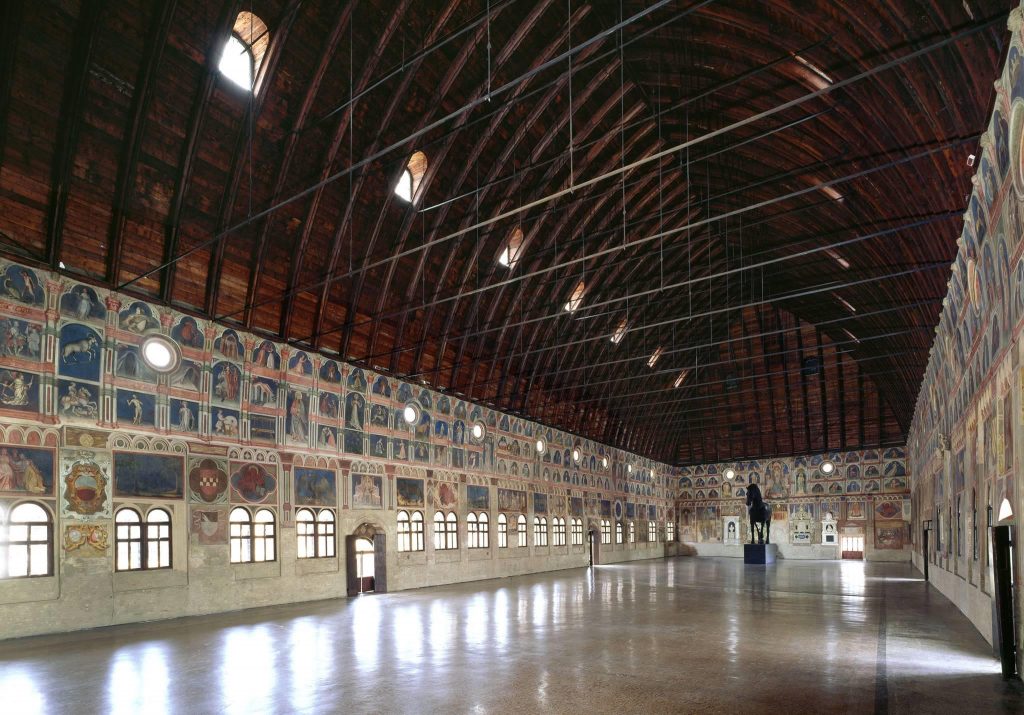 The old Torlonga [High Tower] of the Carraresi Castle, this is now known as the Torre della Specola [Observatory Tower]. This watchtower-turned-observatory is one of the most distinctive symbols of the city.