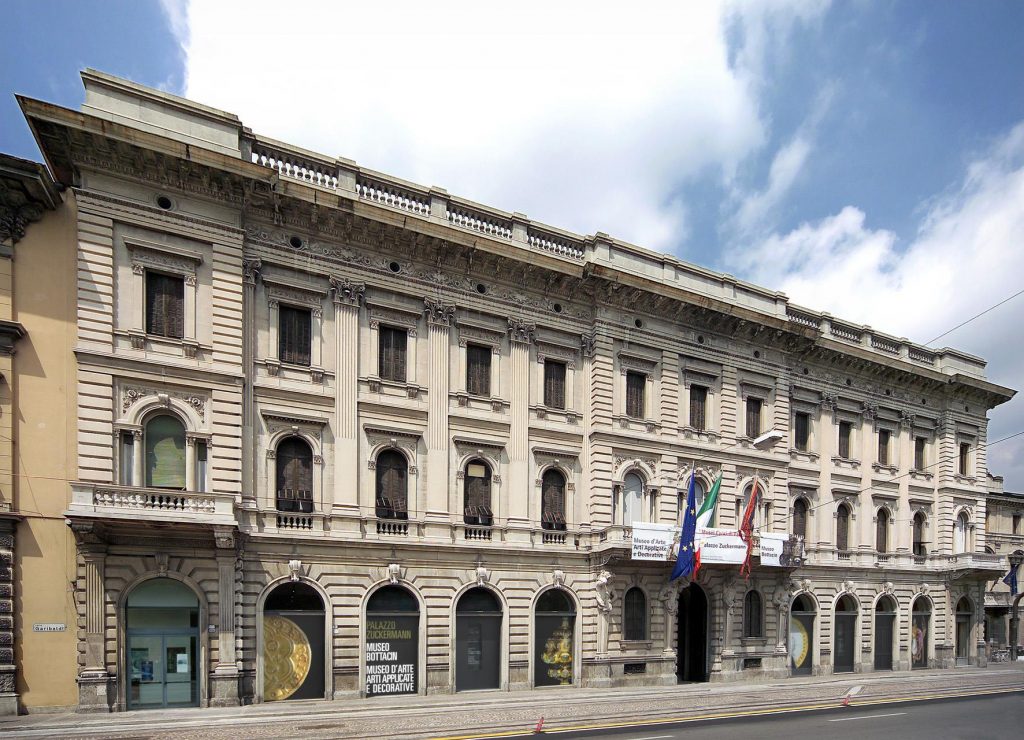 The palazzo is home to the Museum of Applied and Decorative Arts, with over two thousand exhibits that might be called the hidden patrimony of the Padua City Museums. It also houses the Museo Bottacin, which has a rich collection of medals and coins. 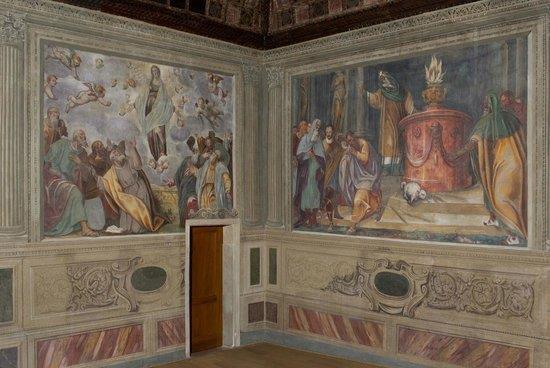 The Scuola della Carità [Hall of the Confraternity of Charity] is a medieval building that houses the Confraternità della Carità, one of the oldest and most important lay confraternities in Padua. Flourishing after the foundation of the Hospital of San Francesco, the confraternity administered bequests left to aid the ill and infirm, provide unmarried girls with dowers and finance other good works. 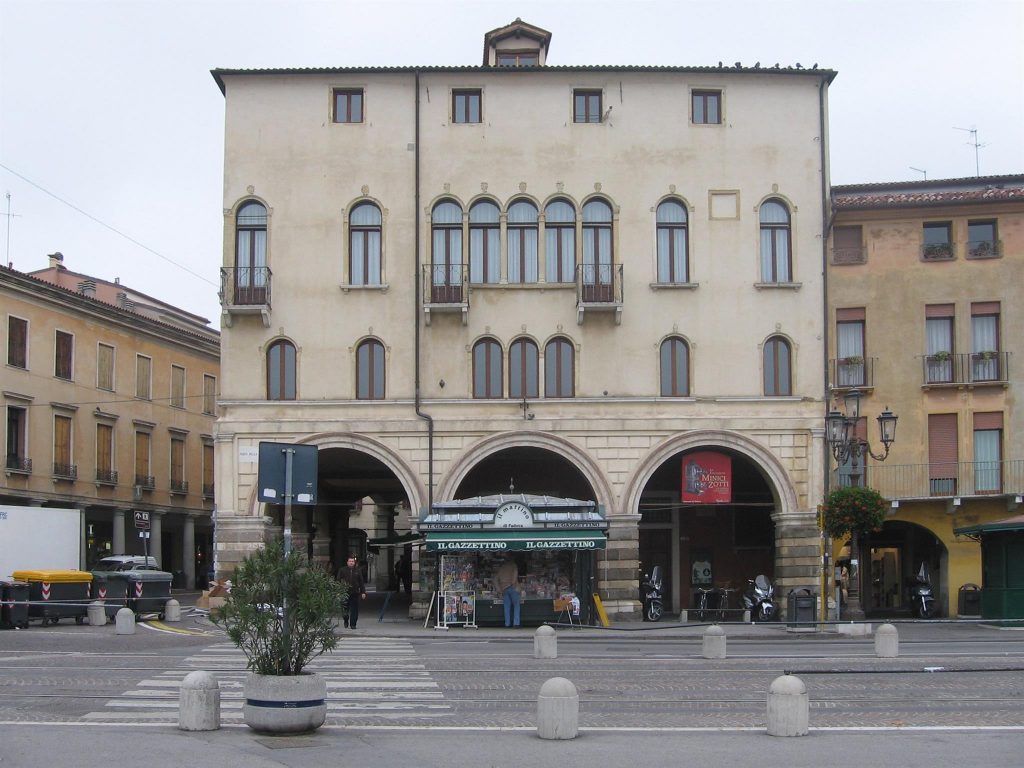 Founded in 1998 through the activity of Laura Minici Zotti, working in collaboration with Padua City Council’s Department of Culture and Tourism, the Museum of Pre-Cinema has a rich collection of the moving images and projectors that were to be found thoughout Europe from the eighteenth century onwards. 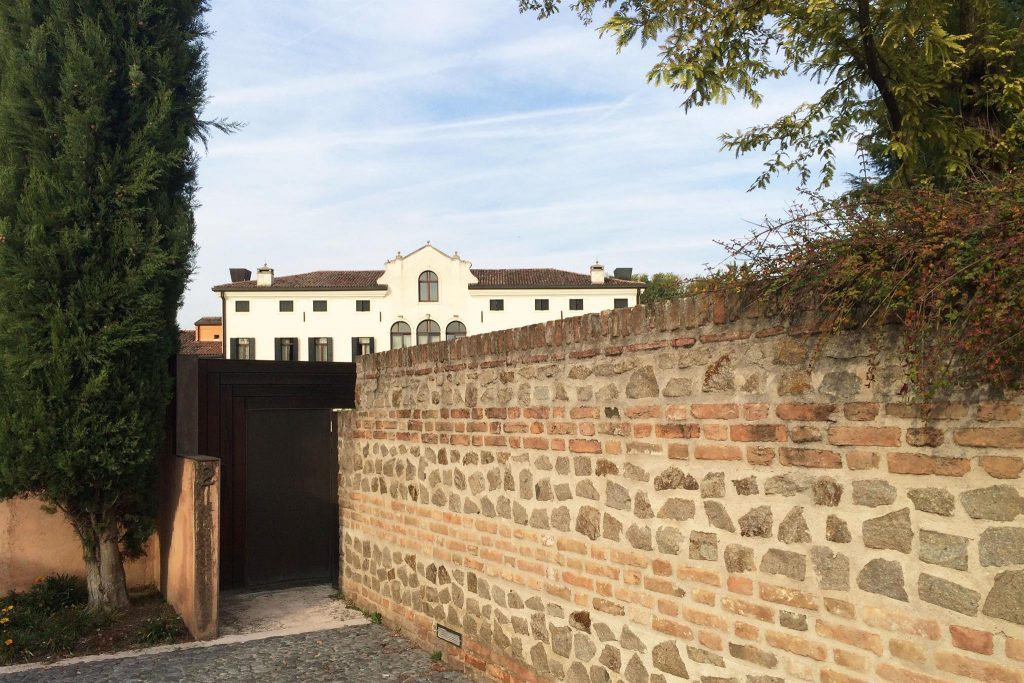 Villa Borbone-Conti-Schiesari-Disarò – to give it its full name – dates from the sixteenth/seventeenth century and was built for the Borbone-Conti, a family that belonged to the ancient nobility. It probably stands on the site of what had been the Castle of Conselve. 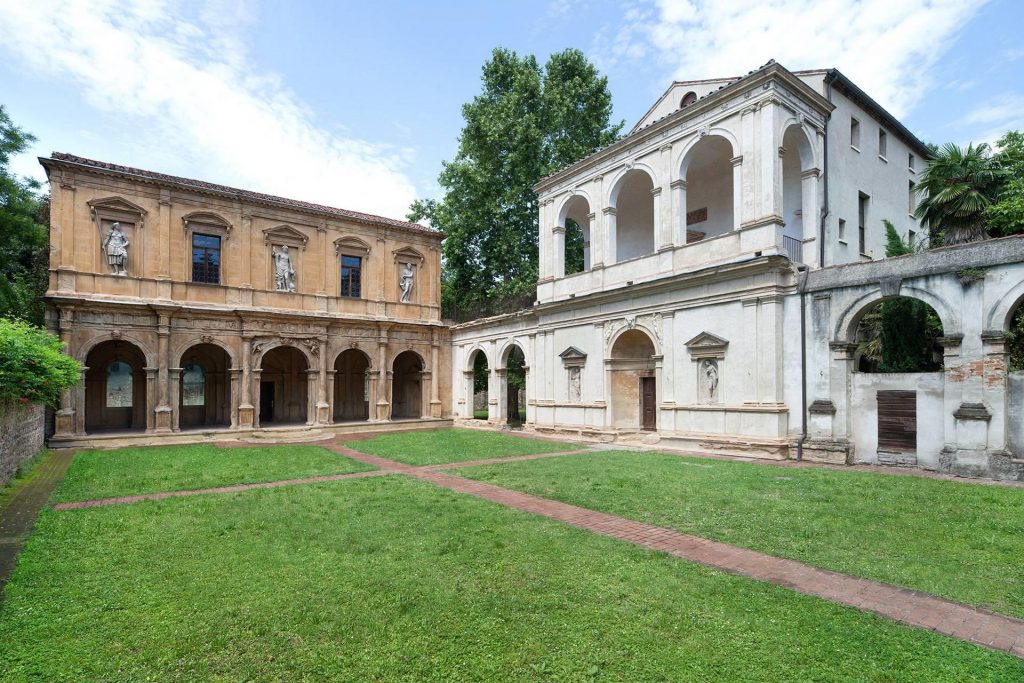 A meeting-place and a splendid private theatre, the Cornaro Loggia and Odeo are part of what was a much larger sixteenth-century complex of buildings and gardens designed by the great architect Giovanni Mari Falconetto for Alvise Cornaro, a wealthy patron of the arts.

Now the premises of the Accademia Galileiana di Scienze, Lettere ed Arti, this is the sole surviving part of a palace which once symbolised the grandeur of the Carraresi family. Guariento’s splendid frescoes in the Loggia are among the eight cycles of work at the core of Padua’s application for recognition as a UNESCO World Heritage Site. 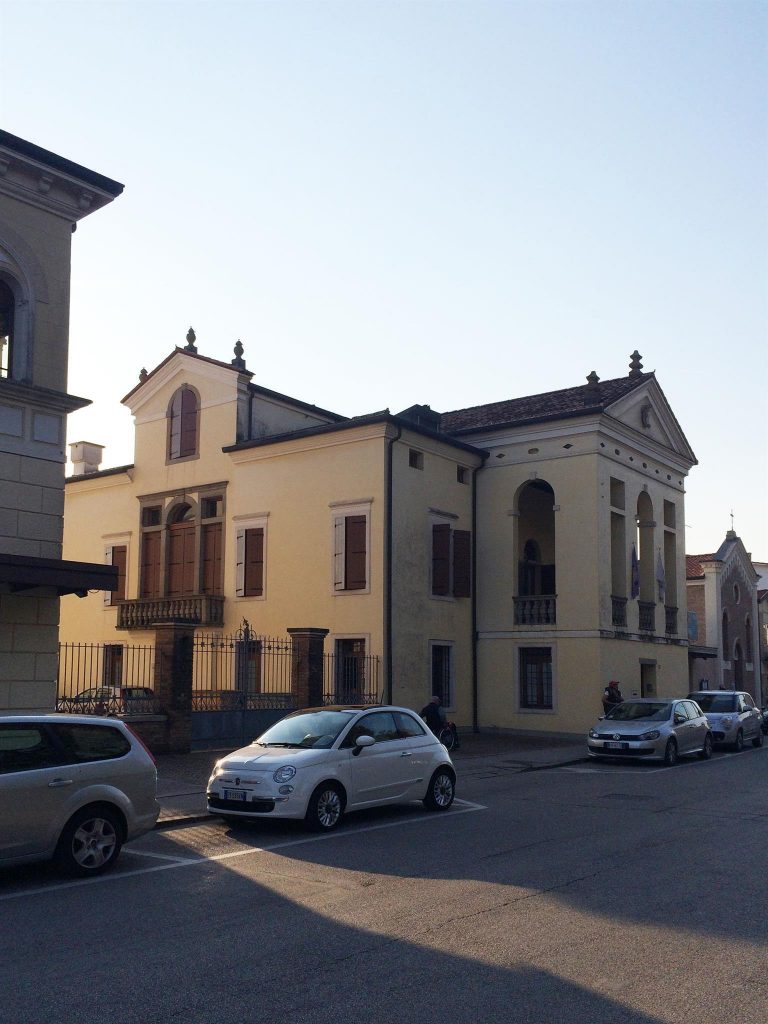 Villa Lazara in Conselve was built in the fifteenth century for the Lazara family, powerful members of the ancient nobility. However, its present appearance is the result of substantial alteration and extension work carried out over the centuries. 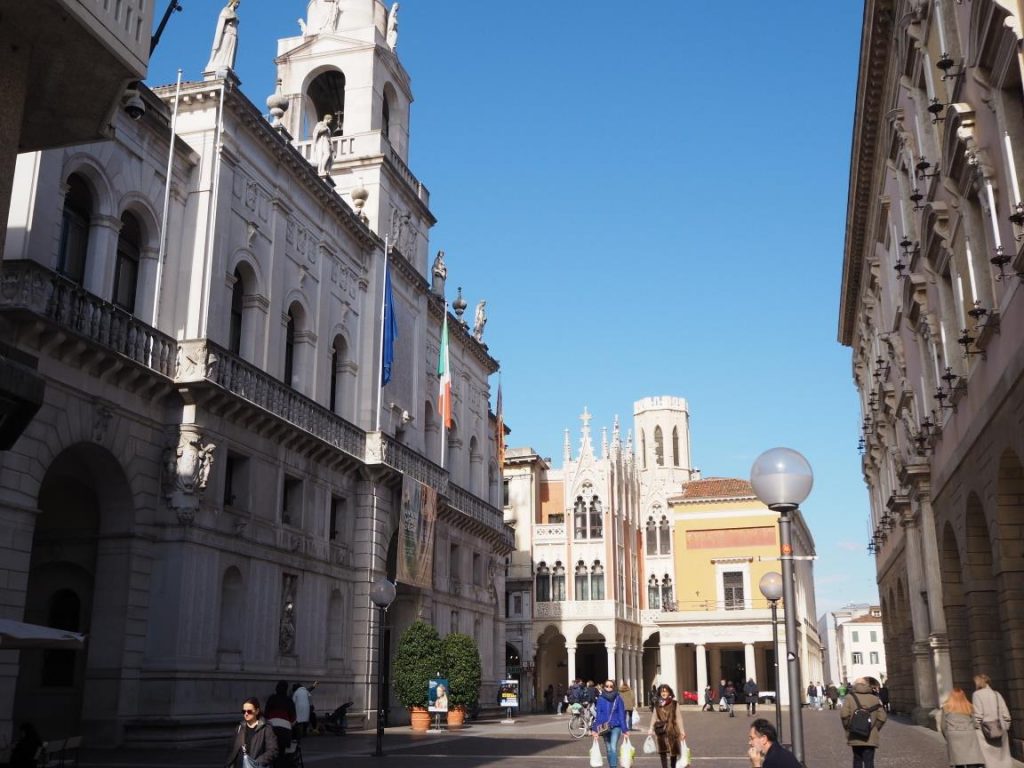 The former Palazzo del Podestà [Governor], this is now known as Palazzo Moroni and takes its name from the architect Andrea Moroni, who modified the structure in the sixteenth century. The seat of Padua City Council, this is one of the most stylistically significant examples of Renaissance architecture within the Veneto region. 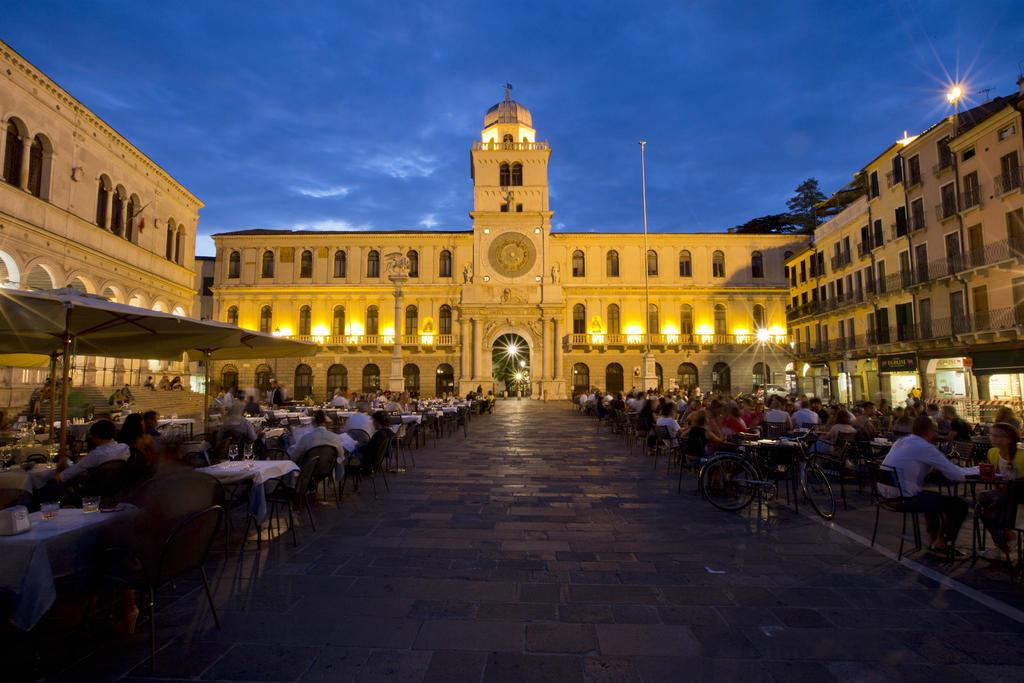 Set in the heart of aristocratic Padua, this square gets its name from the fact that it was the location of the Palazzo della Signoria, the palace of the Carraresi family who ruled the city from 1318 to 1405. The piazza provided a magnificent setting for the gathering of local noblemen, and nowadays Piazza dei Signori is one of the most atmospheric and lively open spaces in Padua, a symbol of the city’s history and its dynamic present.