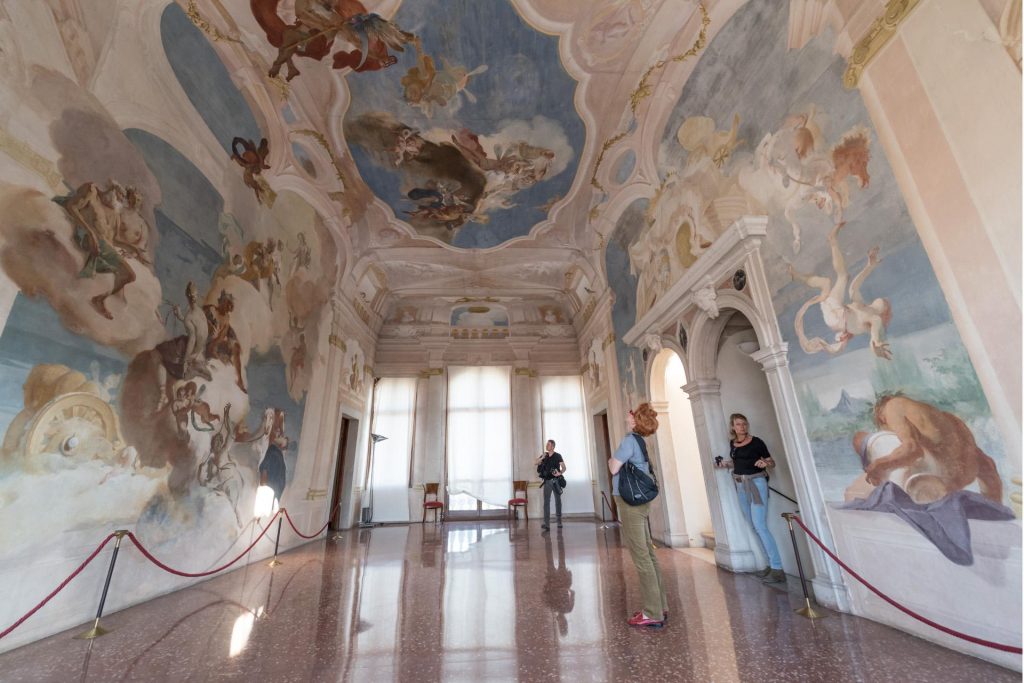 An extraordinary Veneto villa with frescoes by the famous artist Giambattista Tiepolo. The aristocratic residence part of the villa complex was restored in the 1970s and now houses the Massanzago Town Hall. 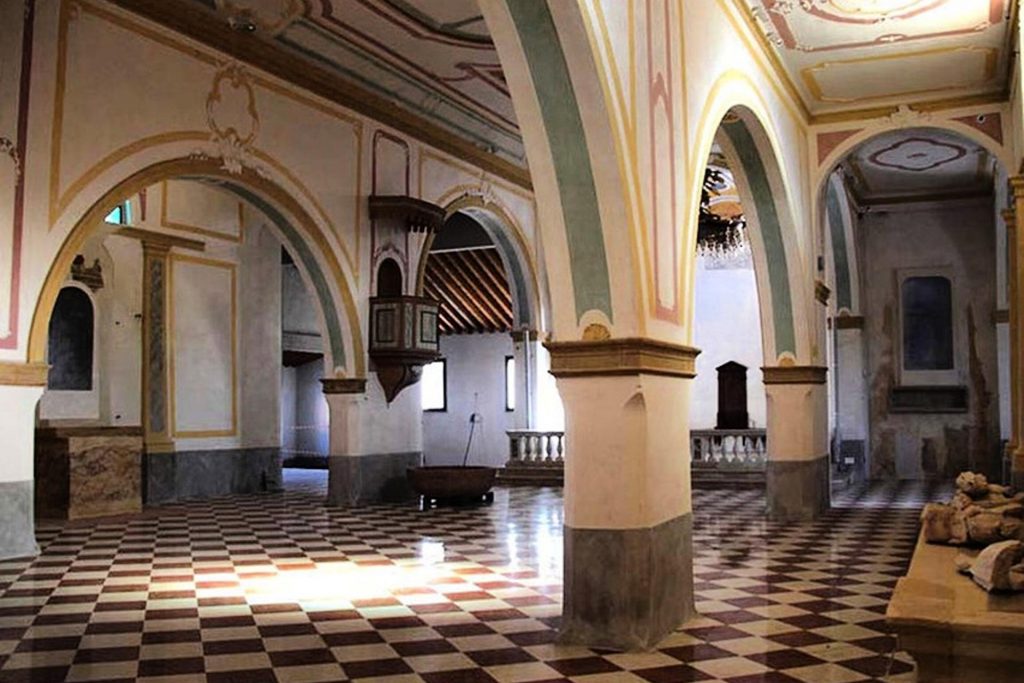 After long restoration the old parish church of San Prosdocimo Oltre Brenta [St. Prosdocimus beyond the Brenta] in the town of Villanova di Camposampiero is again open to the public. 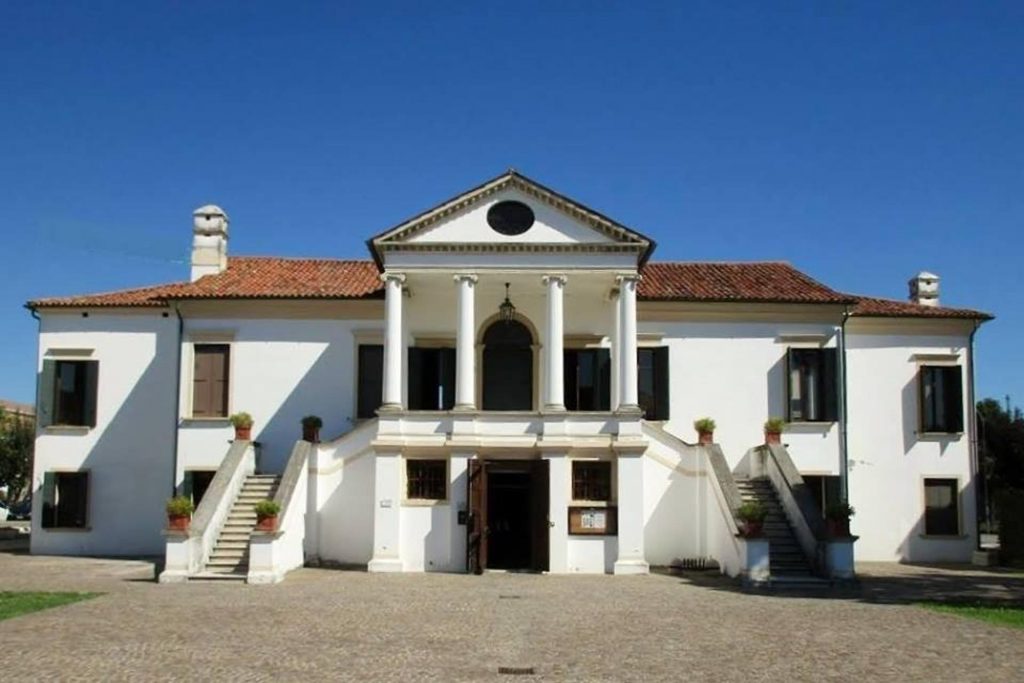 The Town Hall of Villanova di Camposampiero is housed in a villa that dates from the sixteenth century but underwent modification in the eighteenth. It has a central block that, towards the town square, has a projecting body with a piano nobile loggia; the interior contains a cycle of frescoes dating from the first half of the seventeenth century. 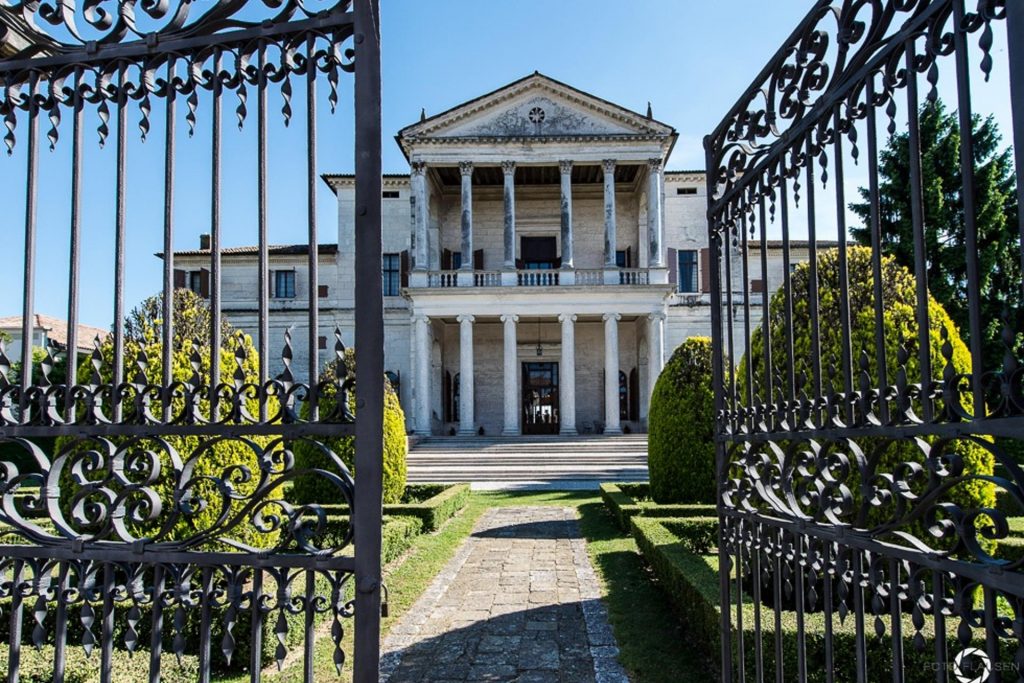 At the heart of the Valle Agredo is a building that is a UNESCO World Heritage site and a source of great local pride: Villa Cornaro, a work that shows the architect Andrea Palladio achieving full artistic maturity as he revels in both monumentality and architectural detail. 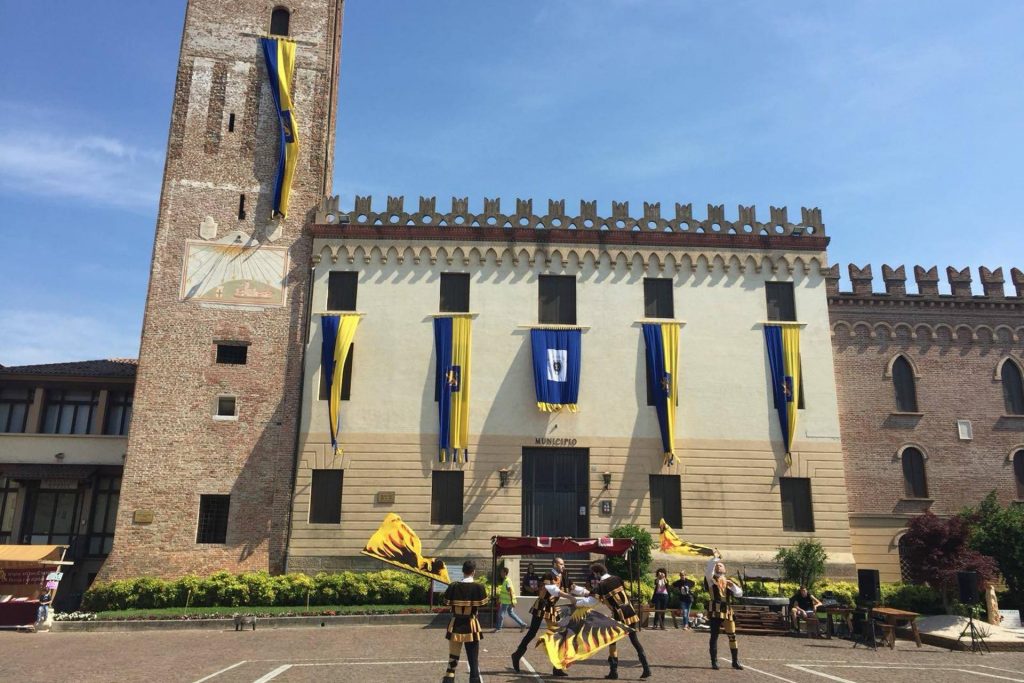 Palazzo Tiso was originally part of a medieval castle that was inhabited by the feudal lords of the town; it is now the Camposampiero Town Hall. 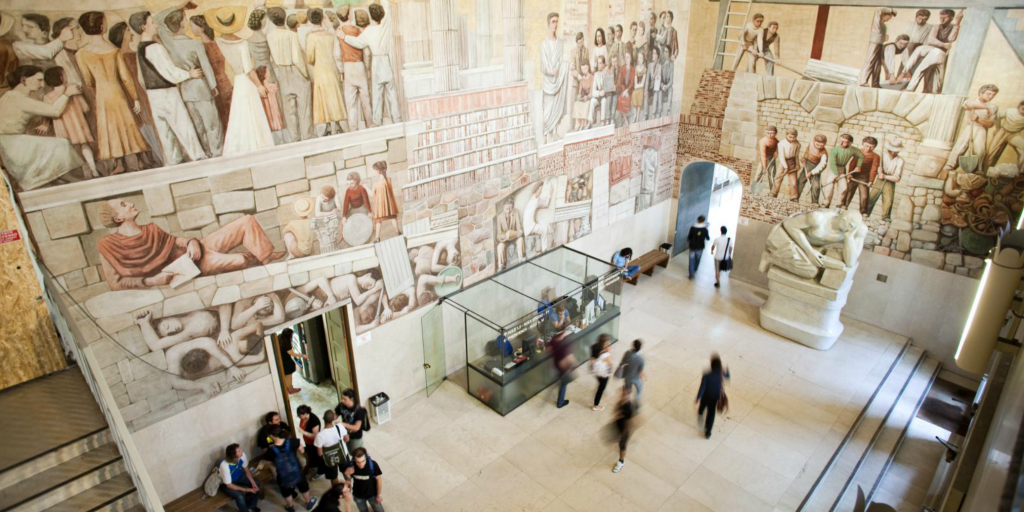 Palazzo Liviano is one of the main results of the expansion of university premises that took place when Carlo Anti was Rettore [chancellor] of the university, from 1932 to 1943. It was Anti who was responsible for commissioning major artists from all over Italy to design, expand or embellish various university buildings. 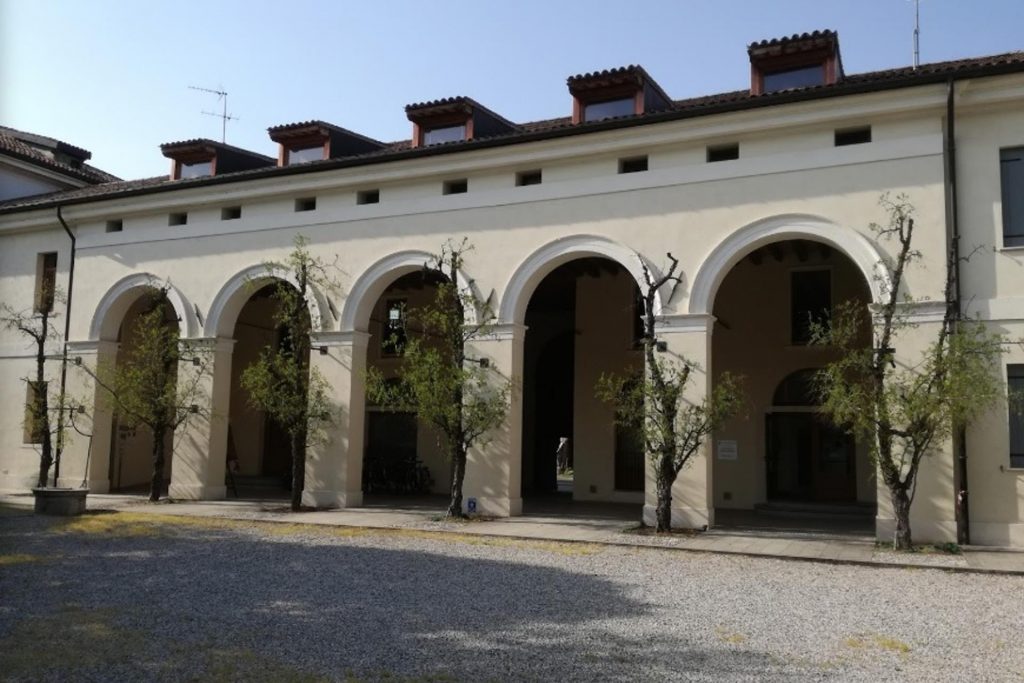 Next to the sixteenth-century Villa Querini stands Villa Campello, an elegant nineteenth-century villa which now houses the Camposampiero Public Library. The two villas are located near the Muson Vecchio river. 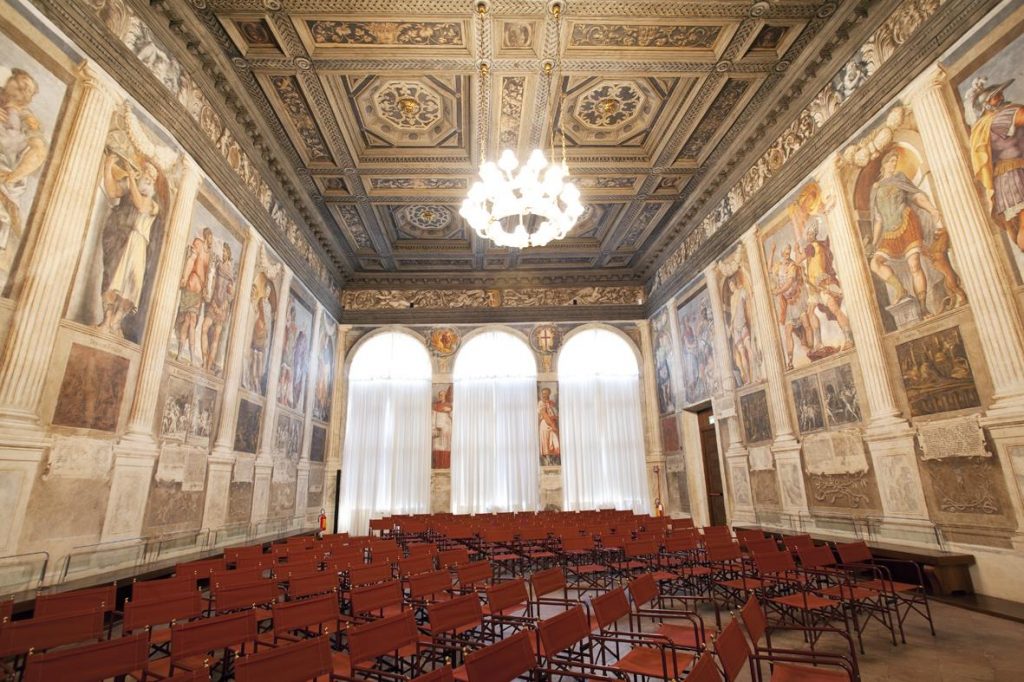 This public chamber within the Carraresi Palace is known as the Giants’ Chamber because it was frescoed with depictions of figures described in Petrarch’s De Viris Illustribus; the poet was a friend and frequent guest of Francesco I da Carrara. The only extant trace of those frescoes – painted in 1370 by Altichiero da Zevio and Jacopo Avanzi – is an image of Petrarch in his study. 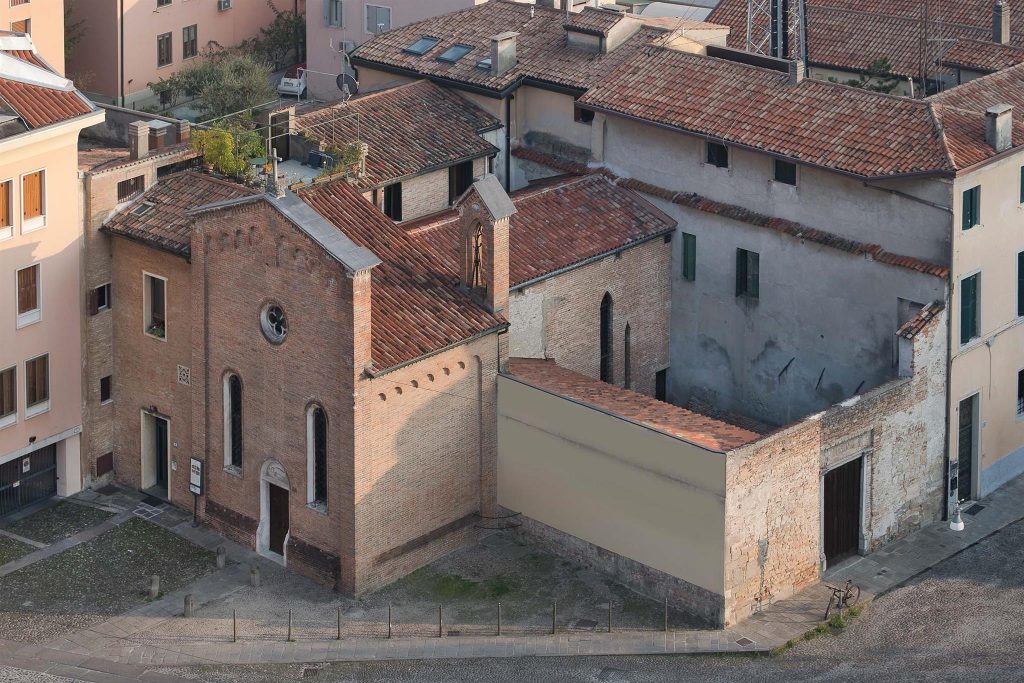