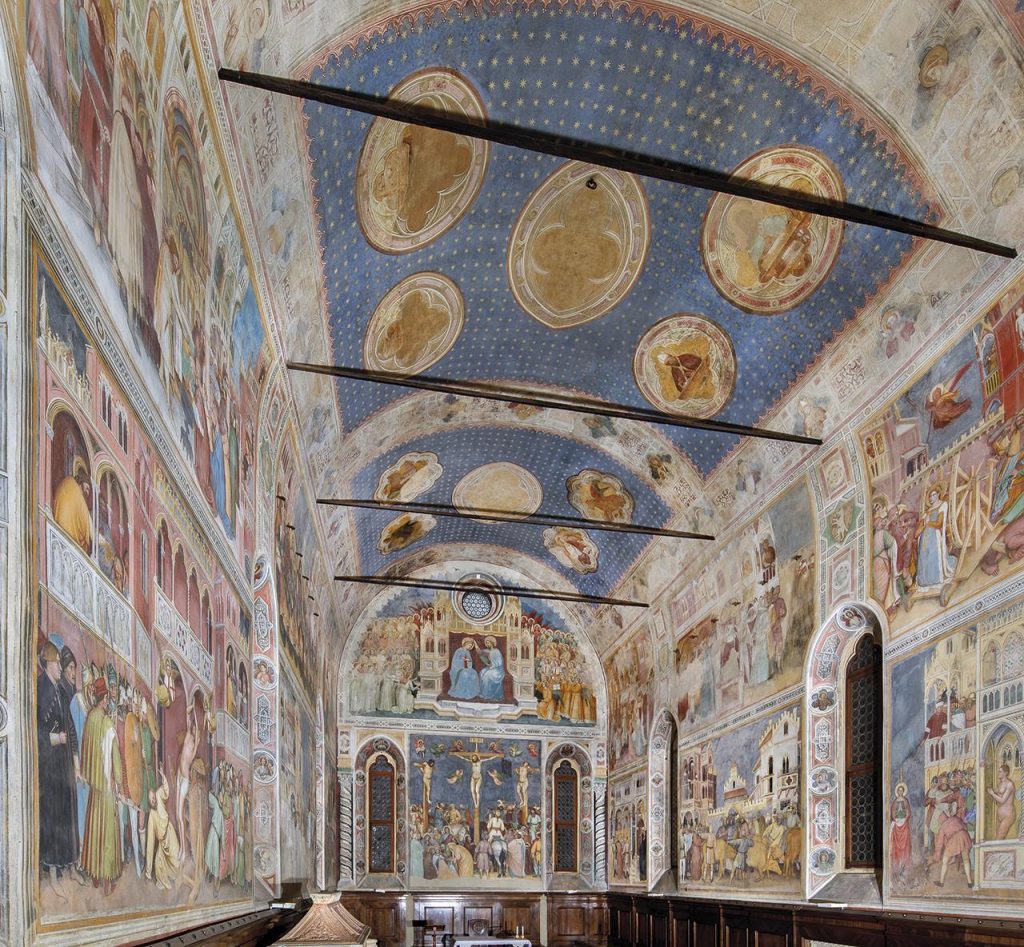 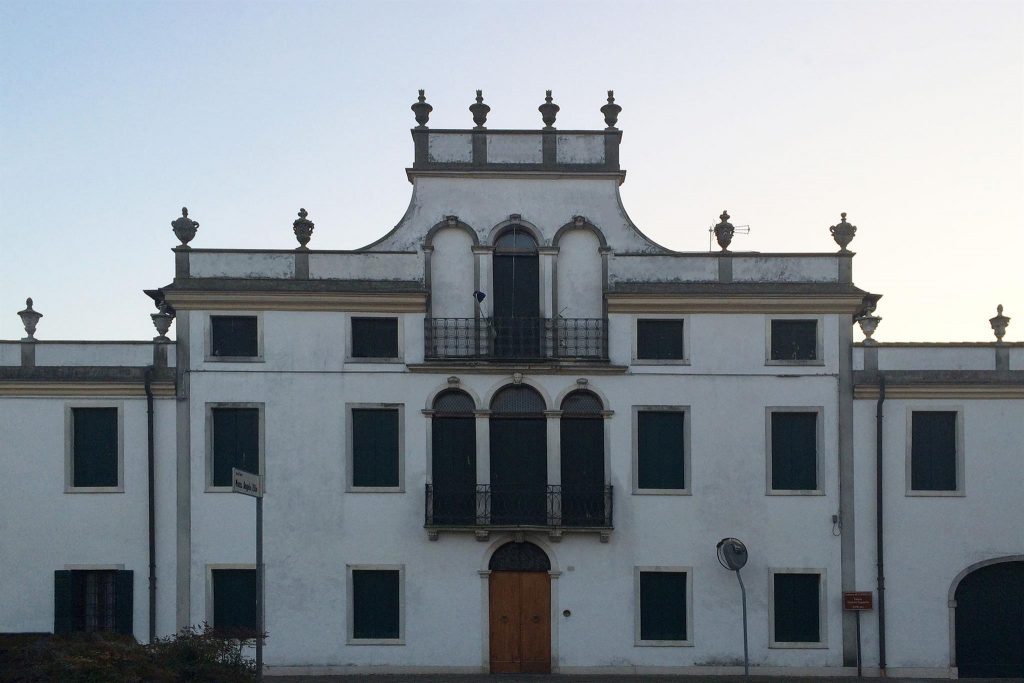 Palazzo Ferrante Deganello in Conselve dates from the late sixteenth/early seventeenth century and was originally built for the aristocratic Venetian family of the Michiel, which had supplied the Venetian Republic with a total of three doges during the course of the twelfth century. 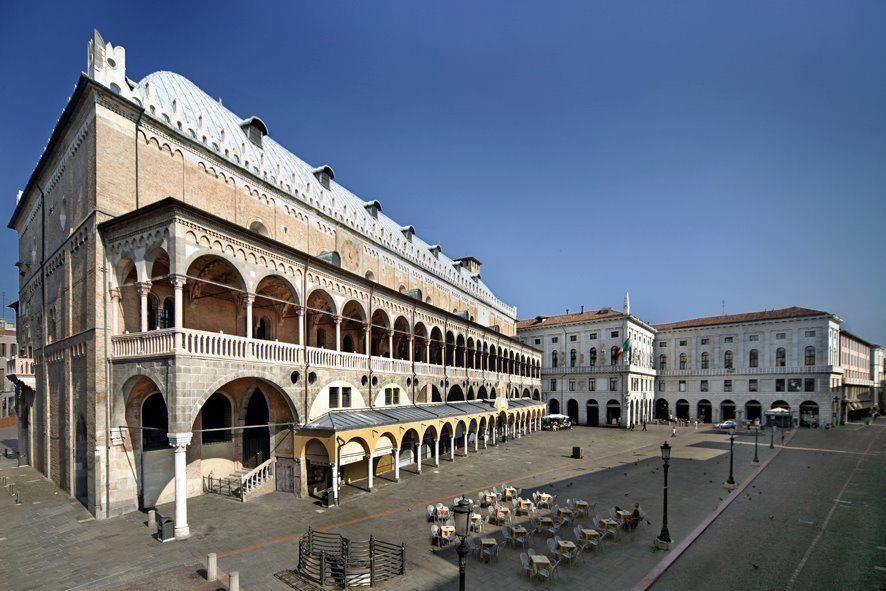 Located on the south side of Palazzo della Ragione, this was the heart of the medieval city. It has had various names, all related to the goods sold here: Piazza della Biada [fodder], Piazza del Vino [wine] and Piazza delle Erbe [vegetables]. Generally, it was a place for trade in low-value produce, where along with vegetables, wheat and fodder, you could also find articles in wrought iron. Nowadays, it is home to a lively market and the setting of various local events and celebrations. 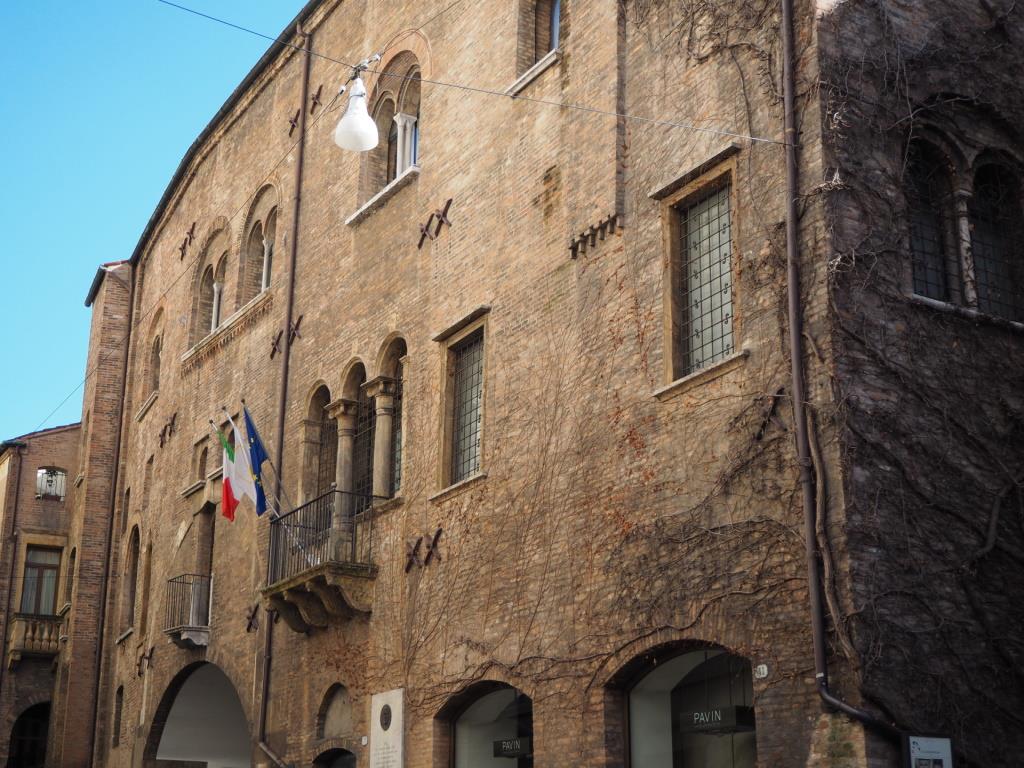 An extant trace of medieval Padua, this is the oldest private residence to survive within the city. Known as the Palazzo di Ezzelino, it is said to have been built by Ezzelino il Balbo, an ancestor of the infamous Ezzelino III, known as ‘Il Terribile’. 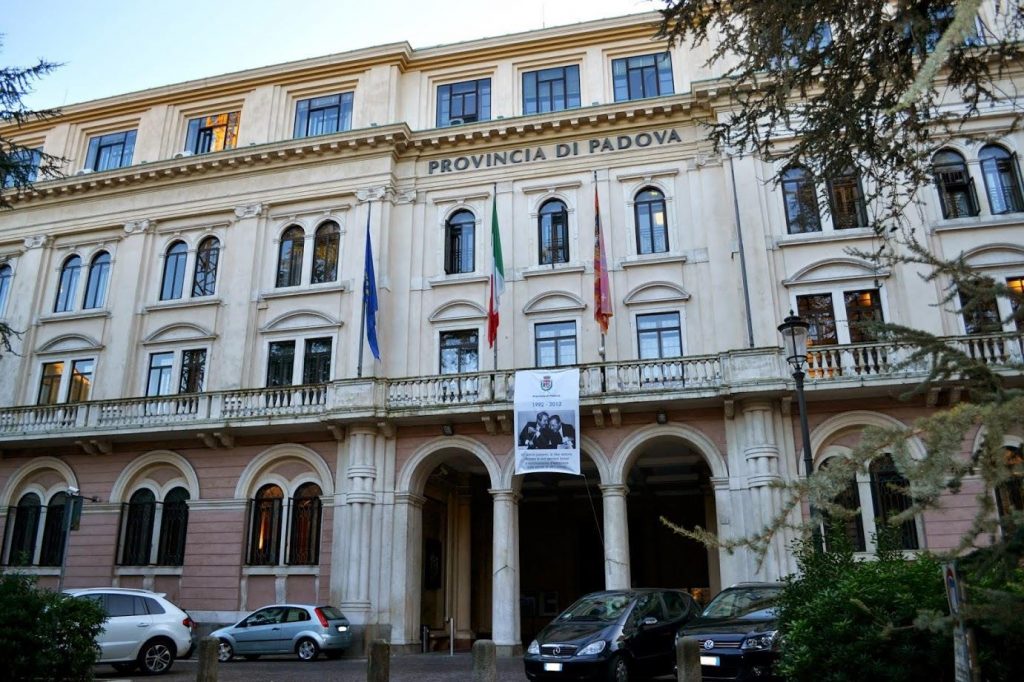 Standing on the foundations of a monastery and a Benedictine church that date from the Early Christian era, the present building was once the premises of the Prefecture and the Padua District Council. It is a veritable treasure trove of artistic and historical wealth, but is largely unknown to residents and tourists alike.